Will Biden Stick to What He Previously Said About Sexual Assault Allegations Against Cuomo? 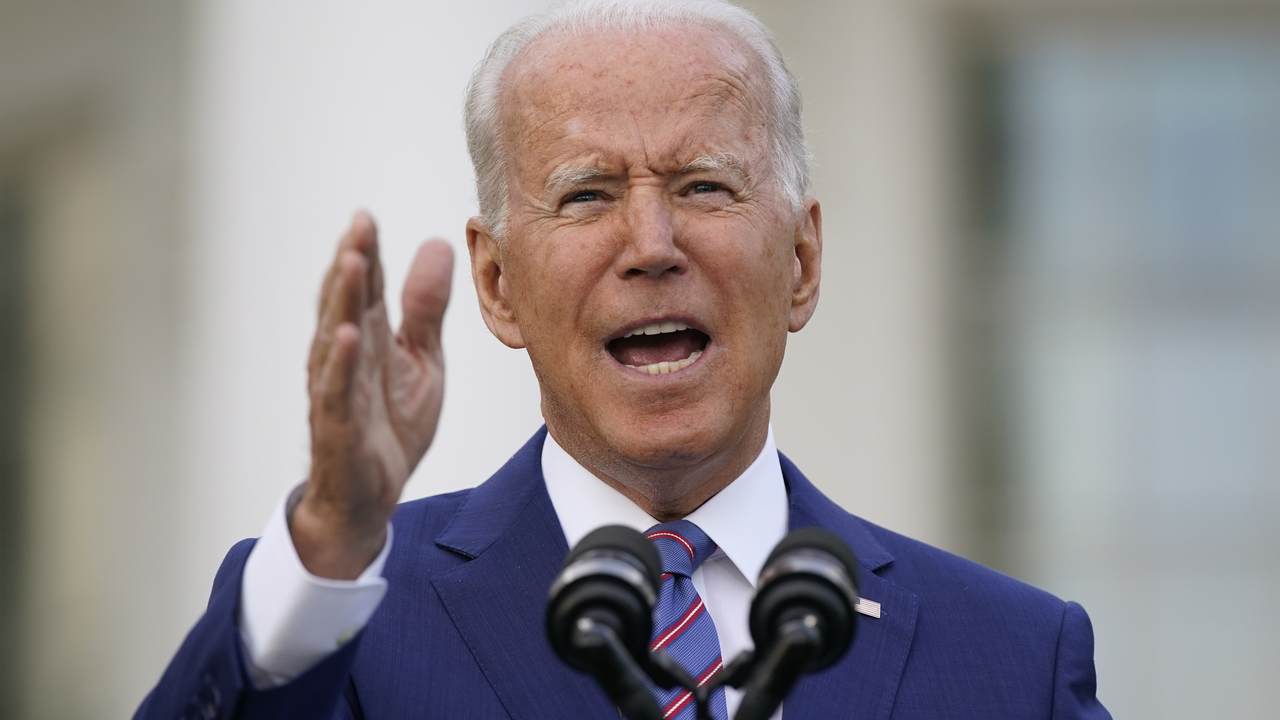 ....By engaging in one wanted groping, kisses, hugging, and by making inappropriate comments. Further, the governor and his senior team took actions to retaliate against at least one former employee for coming forward with her story."

That means President Biden believes he should resign. After all, the president was very clear during an interview with ABC's George Stephanopoulos when asked about the allegations in March.

"If the investigation confirms the claims of the women, should he resign?" Stephanopoulos asked.

"Yes," Biden replied. "I think he'll probably end up being prosecuted, too."

EXCLUSIVE: @GStephanopoulos on Gov. Andrew Cuomo: "If the investigation confirms the claims of the women, should he resign?"

GOP Conference Chair Rep. Elise Stefanik said she was starting the clock to see how long it would take for top Democrats to say Cuomo should resign.

How long is it going to take for:

To call for Cuomo to resign, call for impeachment proceedings, impeach and remove this criminal sexual predator.

Update: He stuck to his position in March and called on him to resign.

"I think he should resign,” Biden said Tuesday. “I understand that the state Legislature may decide to impeach, I don’t know that for a fact. I haven’t read all that data.”