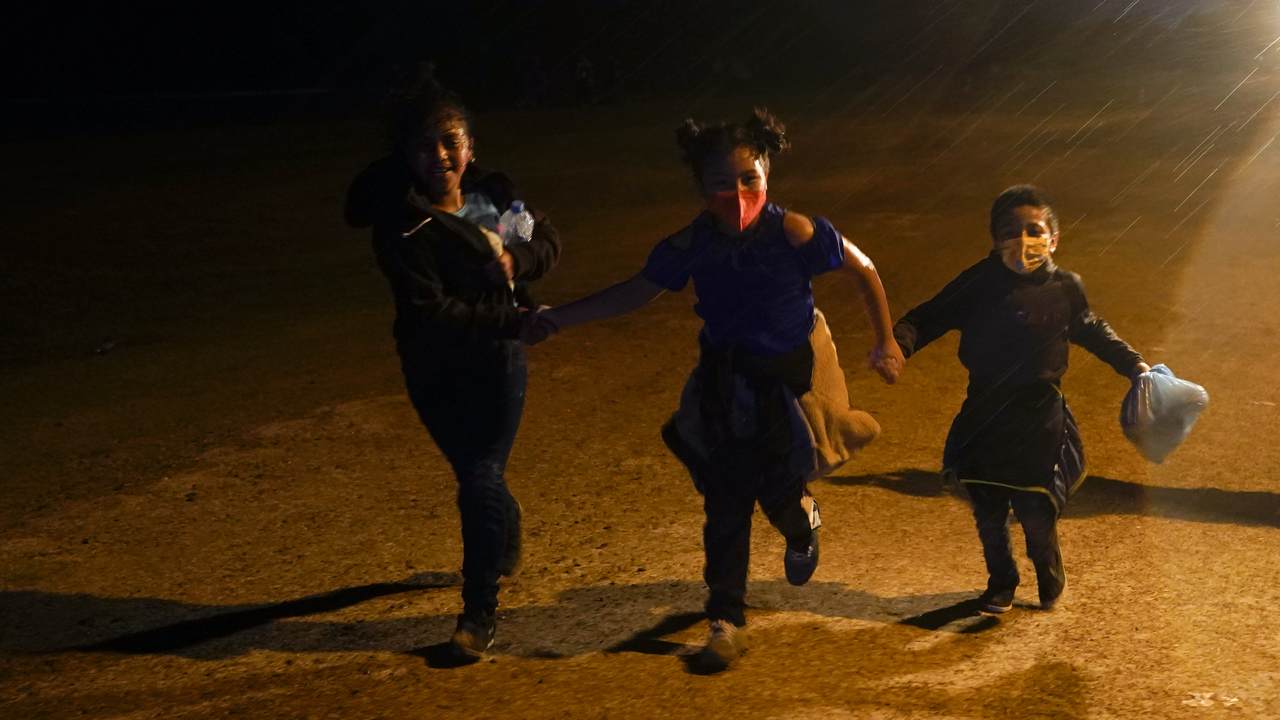 Townhall's Julio Rosas has been to the border multiple times this year, and one thing that hasn't changed is the flow of illegal border crossers. Vice President Kamala Harris's "do not come" message to migrants during a recent trip to Guatemala has been ignored. And humanitarian situations at some of the detention facilities like at Fort Bliss have gotten so bad that migrant children have to be constantly watched for "self-harm, escape attempts and panic attacks." But on her recent trip to the border, Harris didn't see the worst parts of the crisis from El Paso, where she never left an air-conditioned building, according to former acting ICE Director Tom Homan.

But many Republican lawmakers are making the effort to see the crisis up close, and it's quite emotional for some.

Rep. Mary Miller (R-Ill.), who went to the border as part of a congressional delegation, told The Hill as she "surveyed the growing crowd of children around 1 a.m. on Wednesday" that what she witnessed made her "want to cry."

"How sad it is that we've created this humanitarian crisis," she added. "These desperate people think they can come in, which obviously our president has advertised this and facilitated this invasion."

Miller continued: "The world wants to come to our great country, the land of freedom and opportunity. ... True, we have warts, we're not perfect, there's no utopia ... but we're the most free and the most prosperous, and that's why these people are here."

The delegation of lawmakers trekked through the terrain to get a look at where border wall construction was abruptly ended by President Biden, making it a preferred location for illegal immigrants to walk around.

"President Biden on Day One signs an executive order that stops construction of the wall, and that creates an entryway which is why this section is a hot spot," he added. "You have thousands of migrants passing through this area on a regular basis on nights like tonight, because there's an open door that allows them to do that."