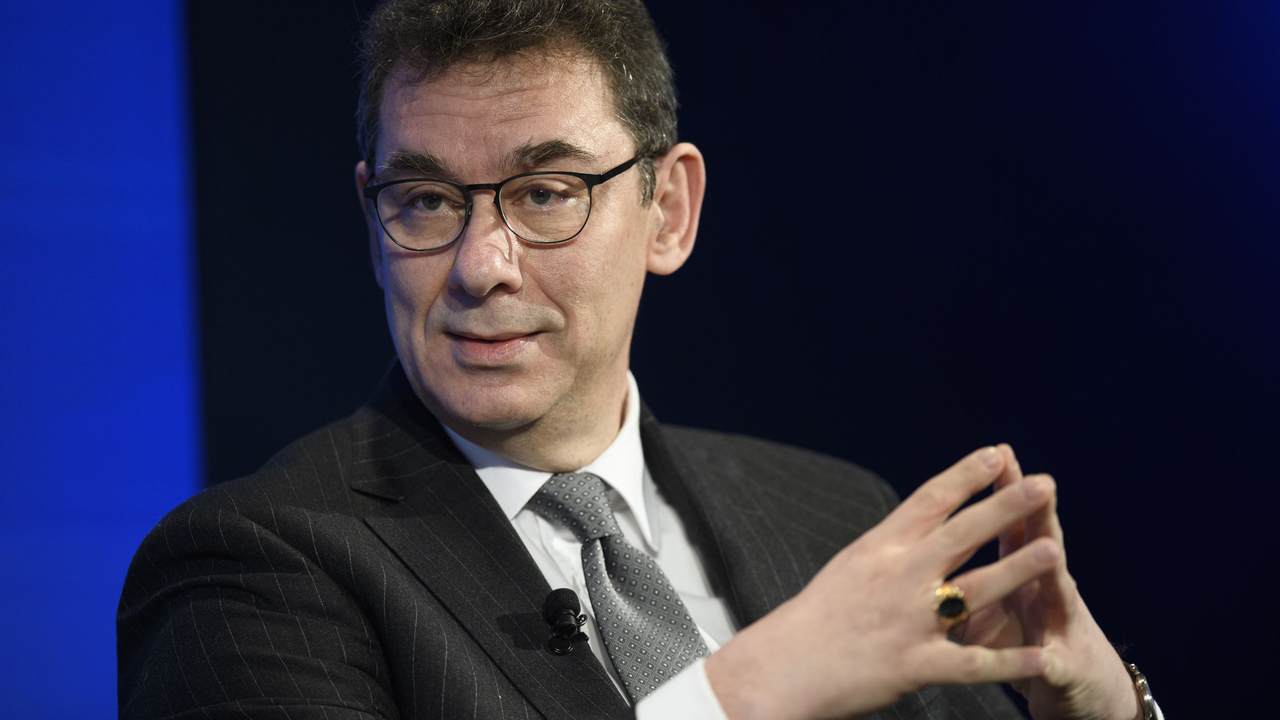 Soon after receiving emergency use authorization by the Food and Drug Administration, the Pfizer-BioNTech COVID-19 vaccine was distributed to all 50 states for immediate use, with the Centers for Disease Control and Prevention recommending that states prioritize frontline workers and residents of long-term care facilities. And while many Americans could finally breathe a sigh of relief that a vaccine with the hope of returning life back to normal was finally here, not everyone is convinced yet, with surveys finding that concerns ranged from side effects to its safety and effectiveness, to the politics surrounding the development process, The Hill reports.

To help allay some of these concerns and protect themselves given their leadership positions, there are at least five individuals who should've been among the first to receive the vaccine.

Bourla encouraged Americans who are hesitant to get inoculated to trust the science, telling CNBC, "The decision not to vaccinate will not affect only your health or your life. Unfortunately, it will affect the lives of others, and likely the lives of the people you love the most, which are the people that usually you are in contact with."

He told the network that he has not received the vaccine yet because "none of the executives and board members will cut the line."

Many on Twitter weren't buying the excuse, arguing there is no better way to encourage Americans about the safety and effectiveness of the vaccine than for the CEO of the company that developed it (along with BioNTech) to take it.

At the age of 78, Joe Biden will be sworn in as the oldest president in U.S. history. He is in a high-risk group due to his age and is about to become the leader of the free world. He should have been among the first to receive the vaccine for his own health (Dr. Anthony Fauci advised him to get it "sooner than later") and to help encourage those on the fence about getting inoculated.

Biden said Tuesday, "I want to just make sure we do it by the numbers. When I do it, you'll have notice, and we'll do it publicly."

[UPDATE]: Biden will receive a COVID-19 vaccine publicly "as soon as next week," The Wall Street Journal reports.

Harris originally said during the vice presidential debate that if Trump "tells us to take it, I'm not taking it." But she has since changed her tune. Earlier this month, she said she will "of course" get the vaccine but that "the people who need it most are going to be a priority." Given she will soon be a heartbeat away from the presidency, she, too, should've been among the first to receive it.

As head of the Coronavirus Task Force, Pence also should have taken it in the first days of its distribution to instill confidence in the vaccine. He and his team are reportedly making plans to receive it soon.

[UPDATE]: Pence will reportedly take the vaccine on Friday at the White House during a televised event to build "vaccine confidence," Axios reports.

Trump announced Sunday his decision to delay a plan for senior White House staff members to receive the vaccine. "People working in the White House should receive the vaccine somewhat later in the program, unless specifically necessary," he tweeted. "I have asked that this adjustment be made. I am not scheduled to take the vaccine, but look forward to doing so at the appropriate time. Thank you!"

White House Press Secretary Kayleigh McEnany later clarified: "(Trump) is absolutely open to taking the vaccine. He's been emphatic about that to me privately and to you all publicly. But he did recently recover from Covid. He has the continued protective effects of the monoclonal antibody cocktail that I mentioned, and he will receive the vaccine as soon as his medical team determines it's best." She noted his priority is "frontline workers, those in long term care facilities, and he wants to make sure that the vulnerable get access first."

"You still want to protect people who are, you know, very important to our country right now," Fauci said Tuesday on ABC's "Good Morning America." "Even though the president himself was infected and he has likely antibodies that likely would be protective, we're not sure how long that protection lasts."

"I would recommend that he get vaccinated, as well as the vice president," the director of the National Institute of Allergy and Infectious Diseases continued, adding that incoming leadership should get vaccinated, too, "as soon as we possibly can."