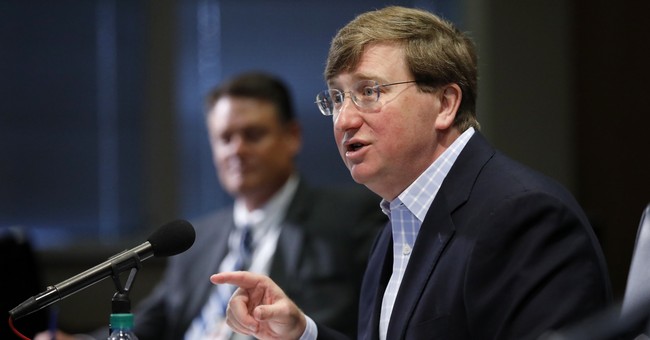 Warning that the United States was about to enter “COVID hell” over the next few months, Biden coronavirus task force member Dr. Michael Osterholm signaled Wednesday another four-to-six week lockdown may be necessary.

“We could pay for a package right now to cover all of the wages, lost wages for individual workers, for losses to small companies, to medium-sized companies or city, state, county governments. We could do all of that,” he said. “If we did that, then we could lock down for four to six weeks.”

Osterholm had previously criticized the springtime lockdown because it was “not uniformly stringent across the country.”

To be effective in combating the pandemic, “the lockdown has to be as comprehensive and strict as possible,” he argued in August.

What the Biden coronavirus task force members may not be accounting for, however, is not only how many citizens are not willing to enter another lockdown, but how much resistance they may face from GOP governors.

Responding to Osterholm’s comments, Mississippi Gov. Tate Reeves already announced he will not put his state through that again, calling another lockdown “totally and completely beyond reasonableness.”

“The people of Mississippi can’t just go home and shut down their small businesses … for six weeks, and just think that you can come back six weeks from now, flip a switch and everything’s gonna be fine,” Reeves said in a Facebook Live video.

“I don’t believe there is any constitutional or statutory authority for any president to shut down Mississippi’s economy,” he said. “We will certainly fight that if it becomes necessary.”

Reeves would likely find company among South Dakota Governor Kristi Noem, who read part of a letter she received from a reporter last month about the way she handled the pandemic in her state.

"As you all might imagine, these last seven months have been quite lonely at times," Noem said. "But earlier this week, one very prominent national reporter sent me a note that said, 'Governor, if you hadn't stood against lockdowns, we'd have no proof of just how useless they really have been.'"

"We will never do any of these lockdowns again, and I hear people say they'll shut down the country, and honestly I cringe," DeSantis said in August.

Update: Even Dr. Fauci is against the idea.

"We would like to stay away from that because there's no appetite for locking down the American public," he said Thursday morning.

"You don't necessarily have to shut everything down. The best opposite strategy to locking down is to intensify the public health measures. If you can do that well, you don't have to take that step [lockdown]... which has so many implications both psychologically and economically."