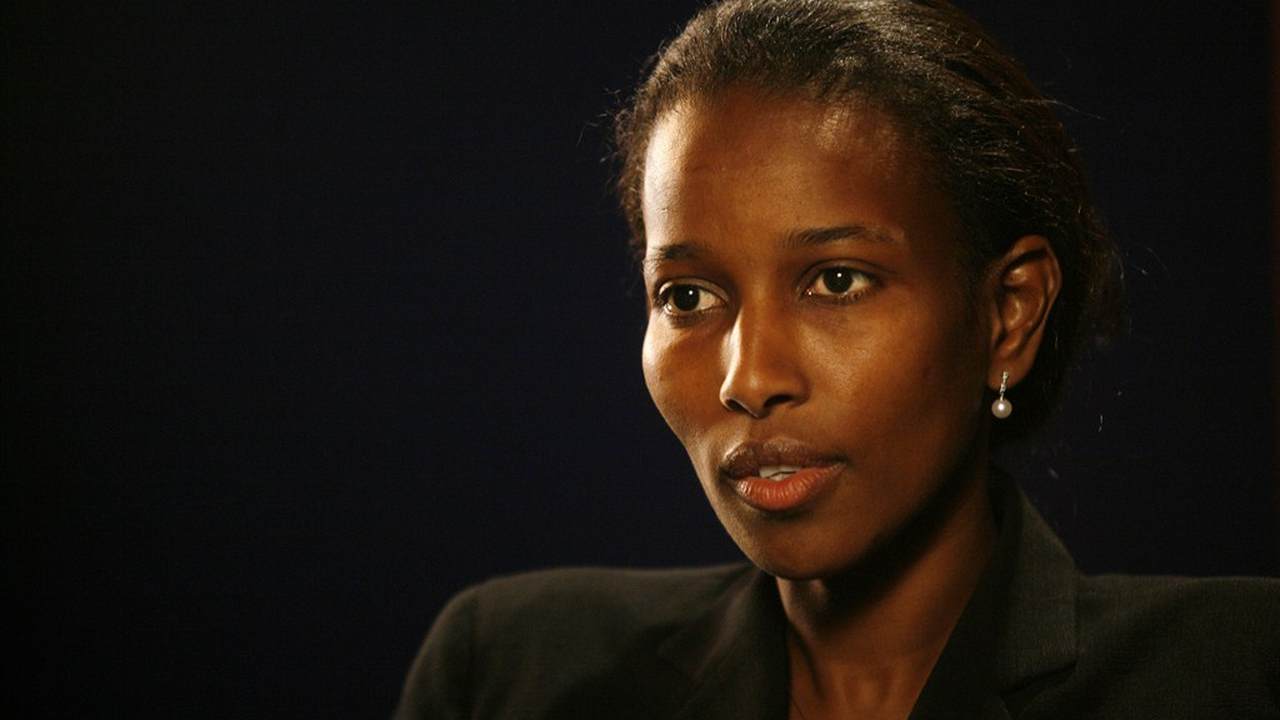 Reflecting on the recent anniversary of September 11, Ayaan Hirsi Ali opened up on "Tucker Carlson Tonight" about what "really freaks" her out about 2020.

Looking back at the passenger revolt on Flight 93, Ali wonders what it is today—in 2020—that Americans are willing to defend in their last moments.

"On Friday it was 19 years ago...since we had the Twin Towers brought down by the radical Islamists. When I reflect on that, I often think about the passengers of United Flight 93. I wonder, they knew and understood they were going to die at some point. But when they figured out that the hijackers wanted to take out the White House, they stood up and they wrestled control from the hijackers and the terrorists and they crashed somewhere else in Pennsylvania.

"Today, the question is, even when we know we are going to die, and our enemies are going to get rid of us, what are we willing to stand up to defend? What is it that the White House symbolizes?" she questioned. "And that is what really freaks me out about 2020."

She said the woke in today's America share a number of similarities with radical Islamists—chief among them is bringing about the destruction of the United States.

"Because America represents everything they hate," she explained. "It represents individual freedom, it represents universal human rights, it represents economic prosperity …it represents the idea that all human beings can get along regardless of their race, their gender, their sex, or whatever…we set up a model that works, it's not perfect, but it works and they hate it."