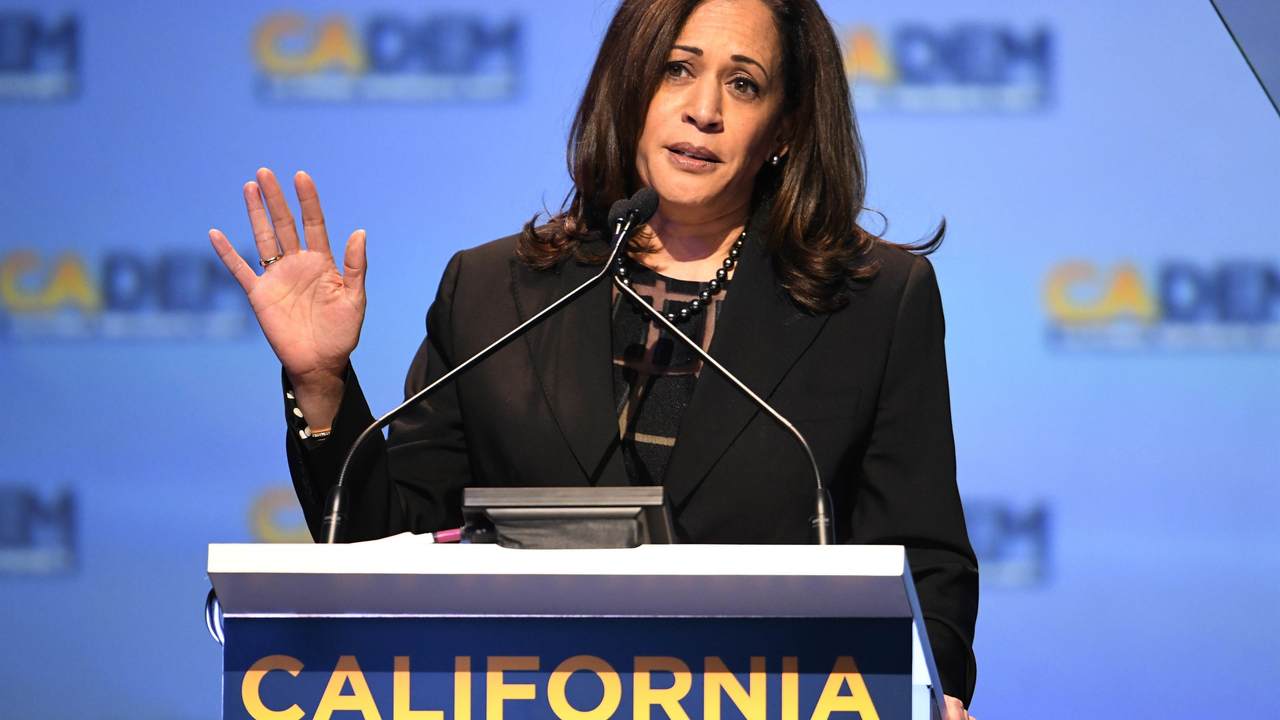 Speaking to Fox News' Sean Hannity, Terrell said she has no qualifications to make her vice president—"one heartbeat away from the highest office in the land" and explained why she was chosen.

"Kamala Harris was selected for two reasons," he said. "Because she's a woman and because of her race. That's called affirmative action."

The Democratic senator and former California attorney general, who as Karl Rove pointed out barely won that race against a "bland southern California Republican prosecutor," is extremely progressive, Terrell explained.

"This woman has gone so far left; I want people to understand it. If you like your health care, she wants to take it away," he said. "She believes in socialized medicine. She has no principles or no scruples."

The one point Harris has been correct on, Terrell explained, is highlighting during the Democratic presidential debates that Biden is a racist.

"And also the only thing she's truthful about is one thing. She called Joe Biden a racist," he said. "But she shot down President Trump and Tim Scott's proposal for justice reform. She shot that down simply because it came from Republicans."

On Sean Hannity, civil rights lawyer Leo Terrell slammed Joe Biden's decision to select Kamala Harris as his running mate, saying she was picked, "Because she's a woman and because of her race. That's called affirmative action." pic.twitter.com/7879ESLlvl

As Katie reported, Harris wasn't Biden's first choice—Michigan Gov. Gretchen Whitmer was. Early on, he committed to choosing a female running mate, and then politics pushed him into filling the role with a person of color.

"She may not seem the most comfortable fit as a governing partner, a quality Biden said he was seeking, but Harris was viewed as the safest pick to win in November," former Obama Senior Advisor David Axelrod explained.