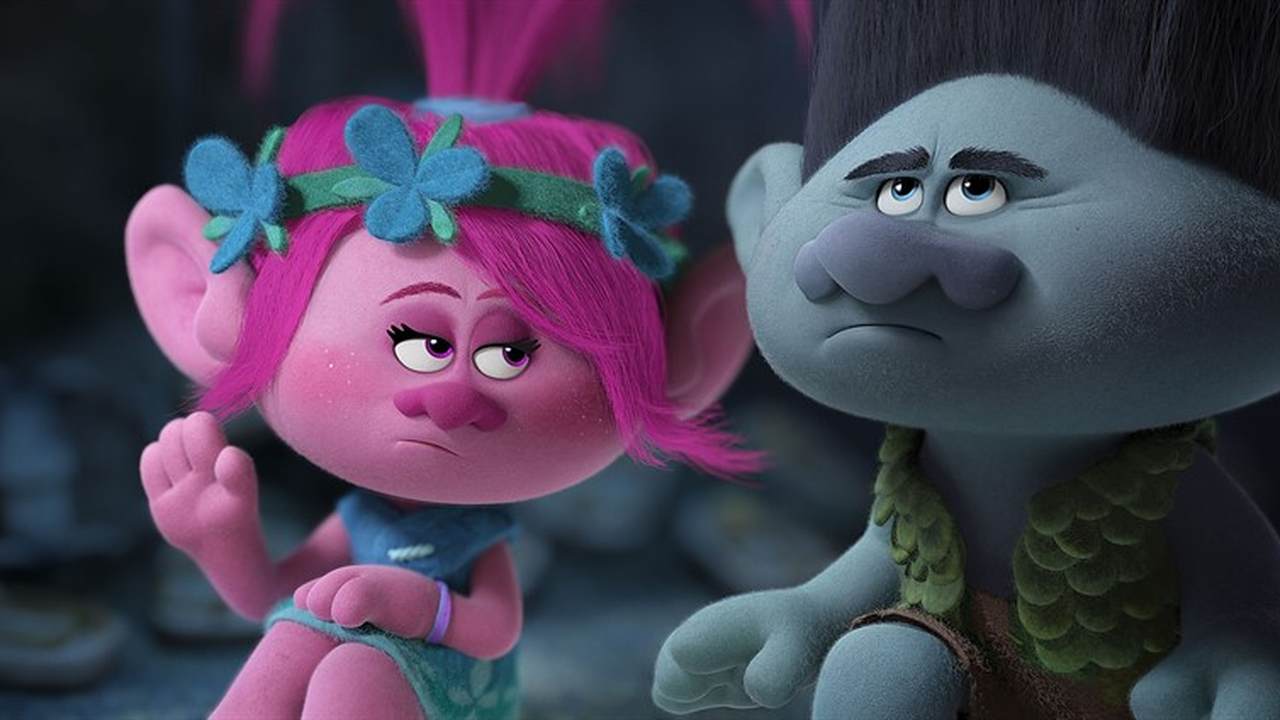 Hasbro has a lot of explaining to do, because their justification for why an inappropriate button on one of its toys is highly questionable—and that's being generous.

In a widely-circulated video about the "DreamWorks Trolls World Giggle and Sing Poppy" doll, a mother explains how her daughter received the toy as a gift for her birthday. On the box, it's advertised that Poppy makes sounds when you push on her belly. What is not advertised on the box is another button that's below her skirt and between her legs. When that one is pushed, she makes several sounds such as, "Whee!" giggling, and a gasp.

How did this toy ever get approved in the first place? ??

A petition signed by nearly 300,000 people was fortunately successful in getting the company and major retailers to pull it from their shelves.

"This is not okay for a child's toy! This toy needs to be removed from our stores," wrote Jessica McManis, who started the petition. "What will this toy make our innocent, impressionable children think? That it's fun when someone touches your private area? That pedophilia and child molestation are OK? It's not OK! It's not fun! It's damaging and has long term affects [sic] on a child's mental/physical health!"

A spokesperson for Hasbro claimed it was never their intention for the button to be interpreted that way.

"This feature was designed to react when the doll was seated, but we recognize the placement of the sensor may be perceived as inappropriate," said Hasbro spokeswoman Julie Duffy. "This was not intentional and we are happy to provide consumers with a replacement Poppy doll of similar value through our consumer care team. We are in the process of removing the item for purchase."

And social media fact-checkers now involved in rating stories about the toy are pushing back, arguing that the product description does say when seated, "she makes other funny sounds, too!"

Among all the people involved in bringing the toy from conception to launch, not one person thought a button there, making those sounds, would come off as inappropriate? This just doesn't pass the smell test.