Man in China Dies from Hantavirus...And Twitter Is Flipping Out 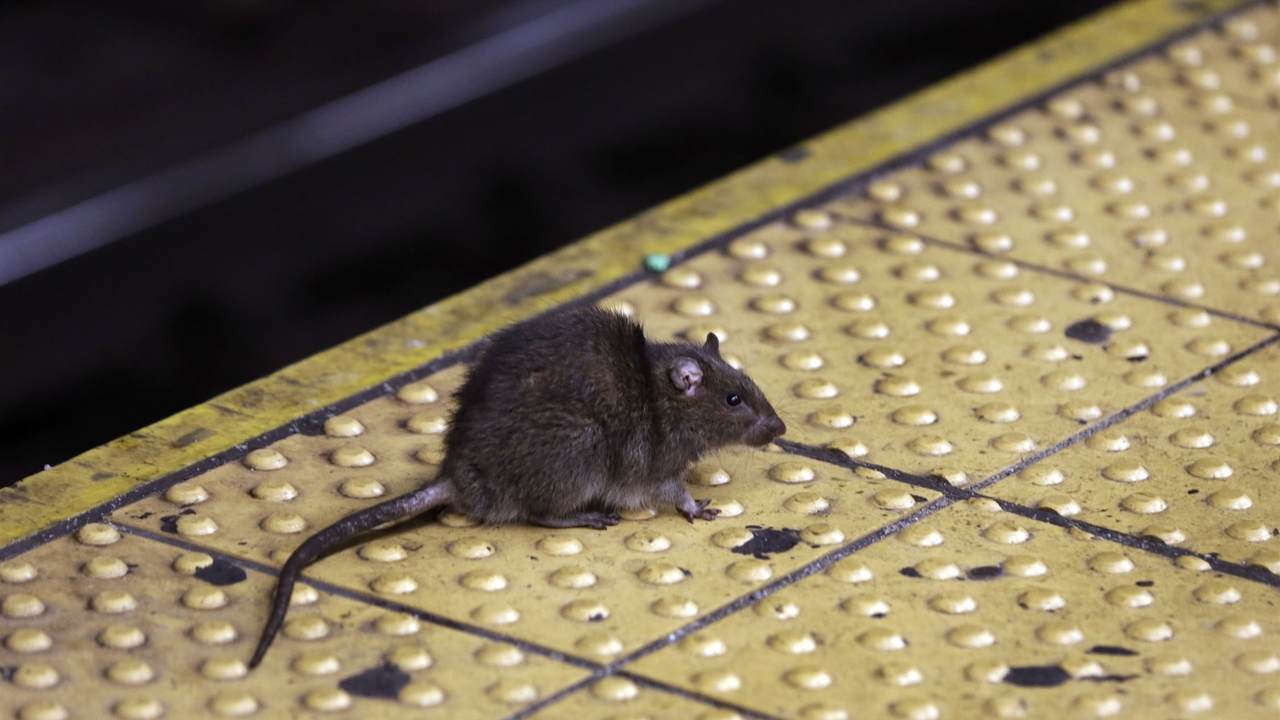 The world has come to a grinding halt thanks to the Wuhan coronavirus, which we all were once assured from the World Health Organization showed no signs of human-to-human transmission. So it's disconcerting to hear about a man in China dying this week from Hantavirus, a rat-borne illness.

A person from Yunnan Province died while on his way back to Shandong Province for work on a chartered bus on Monday. He was tested positive for #hantavirus. Other 32 people on bus were tested. pic.twitter.com/SXzBpWmHvW

"Each hantavirus serotype has a specific rodent host species and is spread to people via aerosolized virus that is shed in urine, feces, and saliva, and less frequently by a bite from an infected host," states the Centers for Disease Control and Prevention.

While the CDC says there are no known cases in the United States of the virus being transmitted between people, Chinese authorities are testing 32 other people on the bus with him, the Global Times reported.

Early symptoms include fever, muscle aches, and fatigue, while late symptoms appear similar to coronavirus, such as coughing and shortness of breath.

The virus has a mortality rate of 38 percent.

Twitter users panicked, hoping it didn't turn out to be coronavirus 2.0.

‘A passenger who died on a bus in China has tested positive for a completely different virus than COVID-19 — one more fatal that often produces very similar symptoms, according to state-run media.’

Man who died on bus in China tests positive for 'Hantavirus'#Hantavirus #coronavirus pic.twitter.com/PY6BncD8Fb

If #Hantavirus could remain in China this time that'd be great, thanks. pic.twitter.com/qLNGM2JiGB

"The #Hantavirus first emerged in 1950s in the American-Korean war in Korea (Hantan river). It spreads from rat/mice if humans ingest their body fluids. Human-human transmission is rare," Swedish scientist Dr. Sumaiya Shaikh tweeted, urging calm. "Please do not panic, unless you plan to eat rats."