How CAIR Is Working to Change Congress 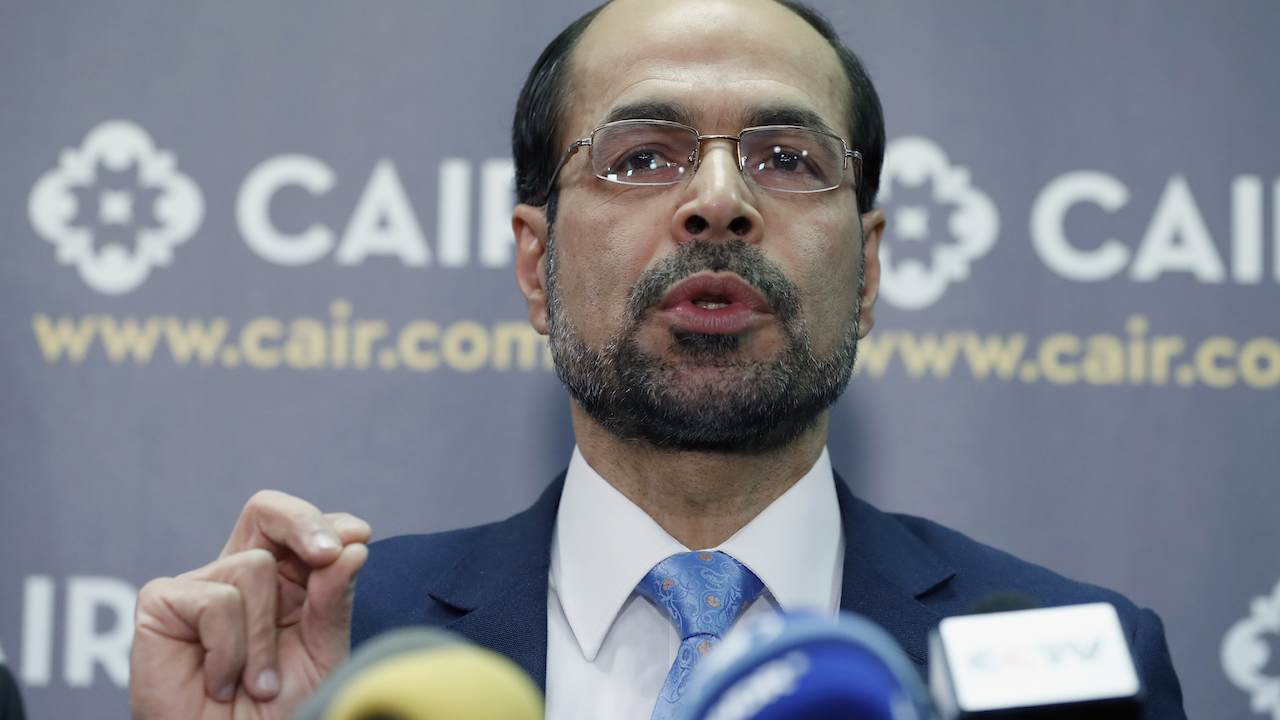 The executive director for the Council on American Islamic Relations opened up about the organization’s vision for changing Congress during the group’s recent gala in Washington, D.C.

“A strong CAIR equals a strong community,” said CAIR’s executive director Nihad Awad, reports The Investigative Project on Terrorism. “A strong community will produce a strong and confident and successful Muslim … So I’m telling you tonight we are going to work in the next years, inshallah (God willing], to elect at least 30 Muslims in the Congress. This number is equivalent to our size and our potential as American Muslims. Including at least two [U.S.] senator Muslims.”

As IPT’s Steven Emerson notes that while Awad’s “math is a little off,” the concern is that he only has one type of Muslim in mind he’d like to see in Congress.

Thirty additional Muslim members of the U.S. House and Senate would constitute 5.6 percent of Congress. But that's better than double the anticipated Muslim American population in Awad's timeframe. According to the most recent Pew research data, there will be about 8 million American Muslims in 2050, or 2.1 percent of the total United States population.

As the community grows, it is likely more Muslim Americans will be elected to Congress as a natural progression, just like members of other immigrant communities in American history. But CAIR's ideal is aimed primarily at elevating one kind of Muslim, conservative Sunnis, when the broader community is much more diverse, including secular, reform-minded leaders.

He also envisioned Muslim federal judges, and a justice on the U.S. Supreme Court. He urged younger Muslims to "study the fields of communications, law, film making. Yes, we need our own Hollywood production studio." (IPT)

The Clarion Project and IPT drew comparisons between the remarks and CAIR's co-founder Omar Ahmad, who reportedly said back in 1998 that "Islam isn't in America to be equal to any other faith, but to become dominant."