Here's Who Trump Dreams About Running Against in 2020 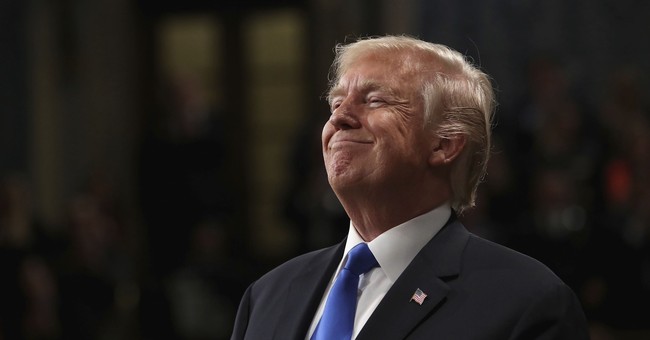 President Trump revealed who he dreams about running against in the 2020 presidential campaign: former Vice President Joe Biden.

In an interview CBS’s Jeff Glor, Trump said he’d be happy to run against any of the Democrats who appear likely to throw their hat in the ring, but it’s Biden he called a “dream” opponent.

“Well, I dream, I dream about Biden. That's a dream. Look, Joe Biden ran three times. He never got more than 1 percent and President Obama took him out of the garbage heap, and everybody was shocked that he did. I'd love to have it be Biden,” he told Glor.

Biden ran brief presidential campaigns in 1988 and 2008, and decided against running in 2016 after his son Beau died from brain cancer in 2015. He has not yet decided if he will run in 2020 but said he’d make up his mind by the end of the year.

As for the other Democrats who may end up being the Democratic nominee in 2020, Trump said he’s happy to run against any of them.

“I think I'd like to have any one of those people that we're talking about…You know, there's probably – the group of seven or eight right now. I'd really like to – I'd like to run against any one of them,” he said.