University President to Reach Out to Black Students After Cotton Controversy 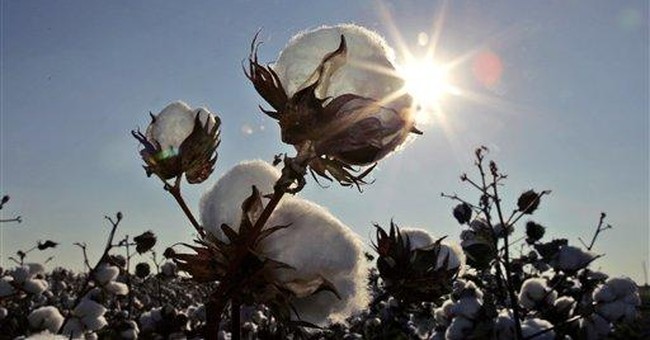 The president of Lipscomb University will meet with African American students this week to discuss the “offensive” centerpieces and food at a recent dinner he hosted.

President Randy Lowry invited the black students to his home and some complained on social media afterwards about the cotton stalk centerpieces and the collard greens and corn bread that were served. Latino students had been invited to Lowry’s home the day before and were given fajitas.

Lowry apologized on Facebook after the complaints, acknowledging the centerpieces were “offensive.”

“I sincerely apologize for the discomfort, anger or disappointment we caused and solicit your forgiveness,” he wrote.

He also apologized in a newspaper interview, saying he wishes he could’ve done things differently.

“The bottom line is students were invited to my house for dinner. And I wanted to host them and celebrate their being at this university. I am extraordinarily sorry that anything got in the way of that,” he said. "I can ensure you that none of that was intended."

The controversy comes at a time when Lipscomb has worked to become more diverse.

Lowry said improving diversity at Lipscomb has been one of his top priorities since he arrived on campus in 2005. During his tenure, minority enrollment has grown by 357 percent, according to university records.

Minority students now make up 23 percent of the student body.

Lowry has been particularly forceful in his defense of Lipscomb students who entered the country illegally as children or overstayed visas. Lipscomb was among the first university's in the area to actively recruit and enroll the students.

When President Donald Trump announced plans to end a program that allows many of those students to live and work here, Lowry pledged to stand by them. (Tennessean)

Lowry said the setback won’t get in the way of continuing to improve the campus environment for minority students.

"It doesn't hurt the goal. It doesn't change the mission. I think it acknowledges that we're not perfect," he said. "We always seek to be perfect but we never expected we would be — even the president of the university."