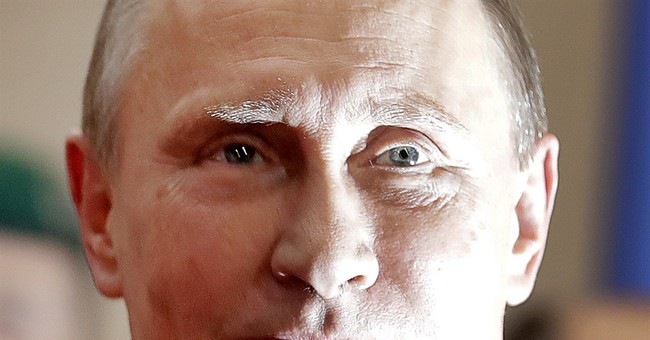 The Russian parliament reportedly broke into applause upon hearing the news that Donald Trump defeated Hillary Clinton in the U.S. presidential election.

Russian President Vladimir Putin also congratulated Donald Trump on becoming the next president of the United States and said he hoped to work with his administration.

"In his message, [Vladimir] Putin expressed a hope for joint efforts in directing Russo-American relations from a state of crisis, solving daily questions of international importance, and finding answers to questions of global security," a Kremlin statement reads.

"President of Russia also expressed certainty that constructive dialogue between Russia and Washington that is based on the principles of equality, mutual respect, and real consideration of each other's interest, is in the true interest of our people and the world community as a whole."

Throughout his campaign Donald Trump said it would be nice if the U.S. could work with Russia on issues like defeating ISIS. Putin in return was complimentary of Trump’s positive remarks regarding bilateral relations.