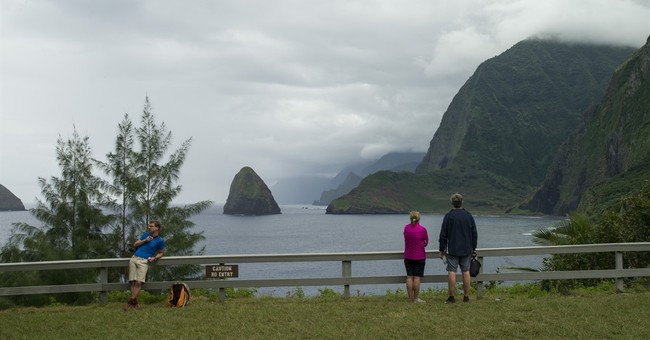 ISIS is calling on followers to get over any qualms they have about using knives and instead embrace them as a “widely available” weapon to use to carry out campaigns of terror.

"Many people are often squeamish of the thought of plunging a sharp object into another person’s flesh. It is a discomfort caused by the untamed, inherent dislike for pain and death, especially after 'modernization' distanced males from partaking in the slaughtering of livestock for food and the striking of the enemy in war," an article in the second issue its magazine Rumiyah states. "However, any such squirms and discomforts are never an excuse for abandoning jihad."

The would-be jihadists are also encouraged to target small crowds or individuals walking alone in a “public park or rural forested area, or someone by himself in an alley close to a night club or another place of debauchery, or even someone out for a walk in a quiet neighborhood. One should consider canals, riversides, and beaches."

Worried that this new strategy might be mistaken for random acts of violence that occur in the West, the magazine instructs the jihadist to “leave some kind of evidence or insignia identifying the motive and allegiance to the Khalifah,” which it states can be a note pinned to the victim’s body.

Magazines put forth by terror organization such as al Qaeda and ISIS have inspired and instructed jihadists all over the world. The Boston Marathon bombers learned how to make pressure cooker bombs from al Qaeda’s Inspire magazine, for example, and the same magazine also once referred to trucks as “the ultimate mowing machine”—not to use on grass, but to “mow down the enemies of Allah.” In July, 86 people were killed when a terrorist used a large truck to plow through a Bastille Day crowd in Nice, France.