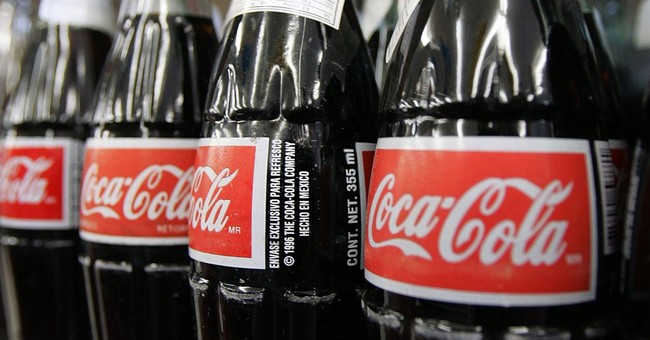 Dozens of cities and states across the country have failed to enact soda taxes in recent years, but this week Philadelphia succeeded, becoming the first major U.S. city with one. Berkeley, California is the only other city with a similar law.

The beverage industry spent millions of dollars to try to prevent it, but the city council approved a 1.5 cent-per-ounce tax on both sugary and diet drinks on Thursday.

Rather than pitching the soda tax as being necessary for health reasons, Democratic Mayor Jim Kenney argued the roughly $90 million in new tax revenue would be spent on education, recreation centers, and city employee benefits, among other things.

The case could certainly be made for a healthier Philadelphia, where more than 68 percent of adults and 41 percent of children are overweight or obese. But Kenney focused on public interest over public health in making the argument to tax sugary drinks.

He said last week that Americans generally reject other people telling them what's healthy for them, so his administration tried to stay away from that. He said any health benefits coming from the tax are a bonus.

The tax won't start getting collected until Jan. 1, but it will enter into the fiscal budget July 1.

The tax will be levied on distributors. If they pass it entirely on to consumers, a six-pack of 16-ounce bottles, for example, would go up $1.44.

Those in the beverage industry aren’t giving up just yet, however, arguing that the new tax is “discriminatory and highly unpopular.”

The association and beverage bottling businessman Harold Honickman promised to fight the tax in court, with Honickman saying the tax would mean sales will go down and jobs will be lost. He said he could file a lawsuit as soon as this weekend.

"The tax passed [Thursday] is a regressive tax that unfairly singles out beverages, including low- and no-calorie choices," the American Beverage Association said in a statement.