Poll: Among Those Affected By Obamacare, More Americans Say They've Been Hurt Than Helped 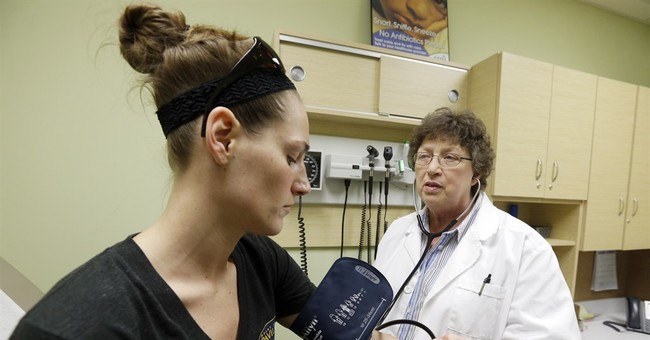 After the Supreme Court’s 2015 King v. Burwell ruling, an emboldened President Obama reminded people that the Affordable Care Act is “now helping tens of millions of Americans.” Not only that, he said he’s heard that the health law has “changed their lives for the better.”

A new National Public Radio/Robert Wood Johnson Foundation found that only 15 percent say they’ve personally benefitted, however. While 56 percent of Americans said the law hasn’t directly affected them, among those who have been affected by it, more people said it has done greater harm than good.

Twenty-six percent of U.S. adults say they have been personally harmed by the healthcare law since its passage — a fraction that likely reflects those in the poll who said they have noticed rising healthcare costs in the last several years.

And while the majority of adults said they believed their healthcare costs were “reasonable,” many said those costs were becoming less affordable over time. […]

Twenty-six percent of Americans say the cost of healthcare has been a serious strain on their finances in the last two years. About 40 percent of those facing financial struggles because of their medical bills said they have spent all or most of their savings accounts on large bills. About one in five people said they’ve been forced to forgo prescriptions because they can’t afford them.

The national poll included 1,002 responses and has a margin of error of 3.8.