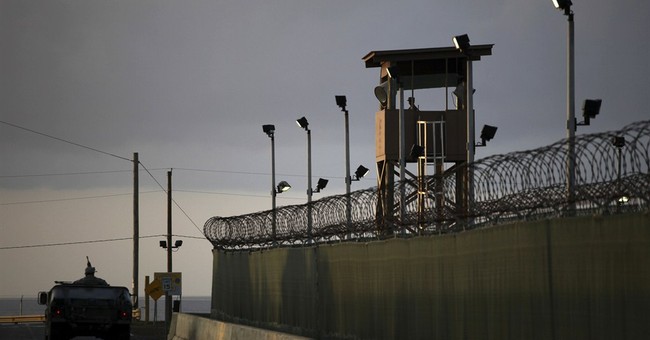 Earlier this month Defense Secretary Chuck Hagel penned a letter to the Senate Armed Services Committee warning that sequestration will cause “serious damage” to the military, but somehow the Army thought purchasing brand new TVs for the facilities at Gitmo was a good use of money that’s in short supply. Via CNS News:

Just two days after the Pentagon began furloughing hundreds of thousands of civilian personnel due to budget cuts, the Army ordered its second batch of televisions for the terrorist detention center at Guantanamo Bay, an expense totaling more than $80,000 in the last two months.

A second contract, announced on July 11, allots $18,981.25 for TV sets and TV mounts.  This award was given to Digital Plaza Direct, the “electronics company of choice for all federal and local government purchasers.”

Sure, in the vast scheme of things $81,000 may not look like much, but when we have serious economic troubles in this country and budgets need to be cut, bureaucrats needs to spend every penny more wisely.