Bitten by a Turtle? There’s an Injury Code for that in Obamacare 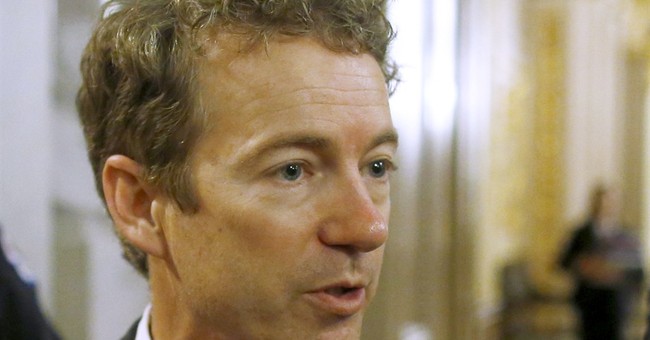 Speaking at the Iowa Republican Party’s Lincoln Dinner earlier this month, Kentucky Senator Rand Paul criticized the approximately 122,000 new medical diagnostic codes in Obamacare that physicians will have to use to inform insurers of their patients’ injuries. “Your government just wants to take care of you,” Paul said sarcastically, as some of the codes are downright ridiculous.

“The macaw?” he asked. “I’ve asked physicians all over the country, ‘Have you ever seen an injury from a macaw?”‘

He continued, adding that he had found “two new injury codes under Obamacare for ‘injuries sustained from a turtle.”‘

“Now, you might say, ‘Well, turtles are dangerous’ — but why do you have to have two codes?” he asked.  “Your doctor has to inform the government whether you’ve been struck by a turtle or bitten by a turtle.”

“I guess that’s if you don’t learn,” he added. “[T]here is [also] a code … for ‘injuries sustained from burning water skis.”‘