Sen. Joe Donnelly Is a 'No' on Kavanaugh 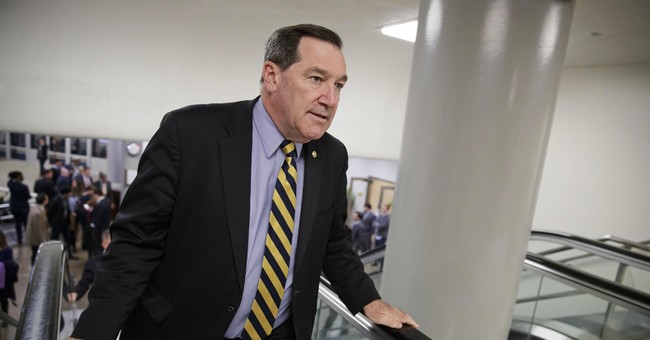 Sen. Joe Donnelly (D-IN) announced Friday morning that he will be voting against Supreme Court nominee Judge Brett Kavanaugh to be confirmed to the Supreme Court.

In his statement announcing his decision, Sen. Donnelly said that the sexual misconduct allegations against Kavanaugh were “disturbing and credible.”

As a moderate Democrat, Sen. Donnelly was a key vote in the confirmation process.

Kavanaugh's confirmation will be determined by other key moderate senators such as Sens. Susan Collins (R-ME), Lisa Murkowski (R-AK), and Jeff Flake (R-AZ).

The three reportedly met along with moderate Democratic Sen. Joe Manchin (D-WV) Thursday evening prior to the Republican conference following the hearing. They all remain officially undecided.

The Senate Judiciary Committee plans to vote on Judge Kavanaugh’s nomination at 1:30 p.m. on Friday.