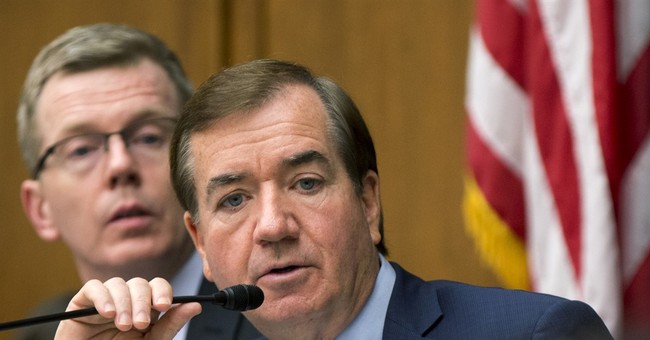 The resolution emphasizes that “Turkish officials blatantly suppressed the First Amendment rights of United States citizens, and multiple armed Turkish security officials beat, kicked, and choked unarmed demonstrators” citing “multiple video recordings of the violence and reports by the Metropolitan Police Department of the District of Columbia and the Department of State,” which “confirm that the demonstrators did not instigate the violence.”

House Foreign Affairs Chairman Rep. Ed Royce, R-CA who introduced the measure said this morning that “this timely resolution sends a clear signal to the Turkish government that we will not allow any foreign government to stifle the rights of our citizens. It also calls on the State Department and the Secret Service to review their security procedures to prevent another incident like this from occurring, this is the third incident.”

The violent crackdown on peaceful protesters by Turkish security forces was completely indefensible. I join @HouseForeign in condemning it. pic.twitter.com/w3vKtfRKTu

Now that the resolution has passed the committee, the House is expected to vote on it in early June according to McCarthy’s spokesman.

Footage of the incident shows the Turkish president calmly observing the attacks on protestors.

The State Department condemned the violence the day after the attacks and summoned the Turkish ambassador to explain the incident.

The White House has yet to comment on the violence.

The House Foreign Affairs Subcommittee on Europe is also holding a hearing at noon Thursday to further investigate the incident.