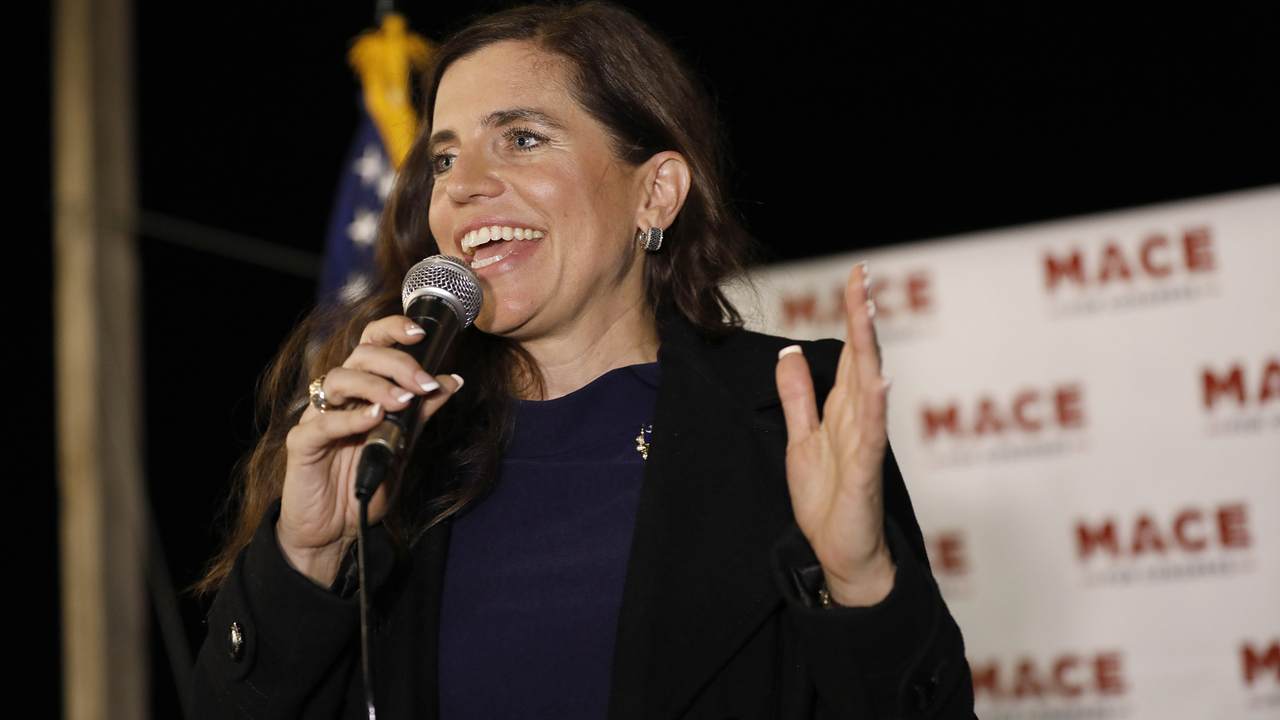 South Carolina Republican Rep. Nancy Mace is leading a new draft legislation that would push for the legalization of marijuana while also adding a tax on the drug.

The measure, called the States Reform Act, is only preliminary at the moment as it is currently being circulated among stakeholders for feedback. The final version of the bill is expected to be filed later this month.

Mace, who was the only Republican to vote in favor of a cannabis research bill for veterans during a committee markup Thursday, is looking to federally deschedule marijuana and treat it in a way that mirrors alcohol. She also wants to create a regulatory scheme while still ensuring that new rules do not undermine current state markets.

The legislation, obtained by Marijuana Moment, includes imposing a 3.75 percent excise tax on cannabis sales, expunging non-violent cannabis convictions, barring recreational use for those under 21 years of age, ensuring that veterans cannot face discrimination in federal hiring over cannabis use and requiring the Small Business Administration to treat marijuana businesses the same as alcohol companies and other regulated markets.

It would also reduce the Food and Drug Administration regulatory capacity to the power they currently have over alcohol, with the exception being for medical marijuana.

Federal agencies would still be allowed to drug test for marijuana usage.

But the Senate Democrats' bill also includes eliminating collateral consequences such as immigration-related cannabis penalties and would create an equity program for communities most affected by the drug's prohibition.

And a separate bill to federally legalize marijuana and promote social equity was passed by the House Judiciary Committee in September.