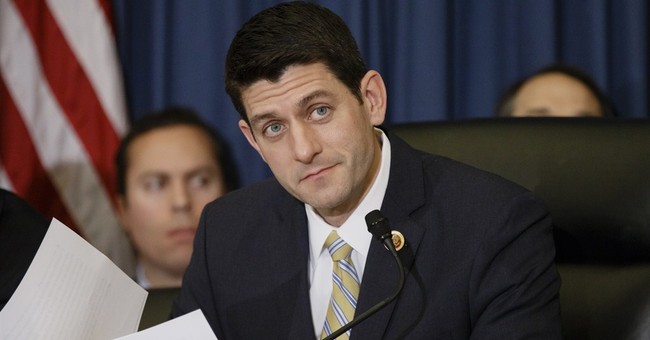 Rep. Dave Camp, chairman of the House Ways and Means Committee, is set to leave the chairmanship in 2015. It's one of the most powerful assignments in Congress - in control of the levers of tax policy. There's an internal GOP fight brewing over who will replace Camp. Both Rep. Paul Ryan, former V.P. candidate and darling of D.C. budget gurus, and Rep. Kevin Brady, Deputy Whip of the House GOP and longtime conservative stalwart, have expressed interest in the position.

The dispute hit the public at the end of February, and National Journal now has more details:

In an interview taped for C-SPAN's "Newsmakers," Brady said Ryan is a "terrific leader" but made clear that he won't give up the Ways and Means gavel without a fight.

"Bottom line, I feel like I'm qualified and prepared to lead the committee, and at the right time I'm going to make that case to my colleagues," Brady said. "I think we have a strong case to make."

But Brady, who also called Ryan "a terrific friend," emphasized that the internal campaigning will be respectful.

Brady said "the time is not quite right" to begin campaigning for the position, and he would not specify how much longer he'll wait. But, he pointed out that with Camp's recent release of the committee's tax reform proposal – one three years in the making – both he and Ryan are currently consumed with promoting Camp's plan.

Republicans would get a loyal member of the party no matter who ends up with the position, and while Rep. Brady is technically "next in line," Rep. Ryan might have the reputation and cache with Republicans to get the position.