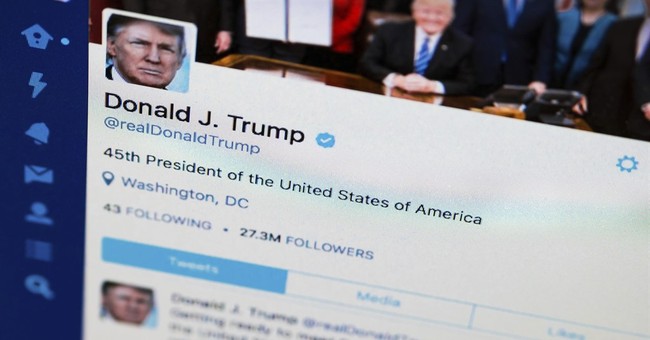 On Tuesday Ipsos put out a poll on the American public’s view of the news media. Sam Stein of the Daily Beast, reported on the poll Tuesday, with the headline, “43% of Republicans Want to Give Trump the Power to Shut Down Media.”

However, this is an inaccurate representation of the Ipsos Poll. What the poll actually reported was the 43% of Republicans believe “the president should have the authority to close news outlets engaged in bad behavior.” Believing that the President should have the power to shut down media outlets, and wanting to give the President the power to shutdown the media are two very different things.

“Why is Ipsos asking this question? Ipsos usually polls for the Associated Press, and the easy guess is they want to imply that Trump fans have been encouraged by the president to hate freedom of the press,” Newsbusters wrote.

However, 85% of Americans said that “Freedom of the press is essential for American democracy…Majorities of both Democrats and Republicans agree with these two statements signaling deep support for the concept of freedom of the press,” according to the Ipsos report.

So it is not that Ipsos is trying to manipulate the results of the poll as was asserted by Newsbusters. Nonetheless, Americans who have “some or a great deal of trust” in the news media has dropped by 30 percentage points since the 1970s.

The numbers indicating the intent of journalists overall may be surprising, “there are very stark splits by the partisan identification of the respondent with most Democrats (68%) generally believing in the good intent of journalists, but comparatively few Republicans (29%),” according to the Ipsos report.

The Republican numbers are likely due to the change in the media in the Era of Trump, and the cries of “fake news,” that has become a political buzzword since President Trump coined the phrase.