Newsom Chooses a Replacement for Kamala Harris in the Senate 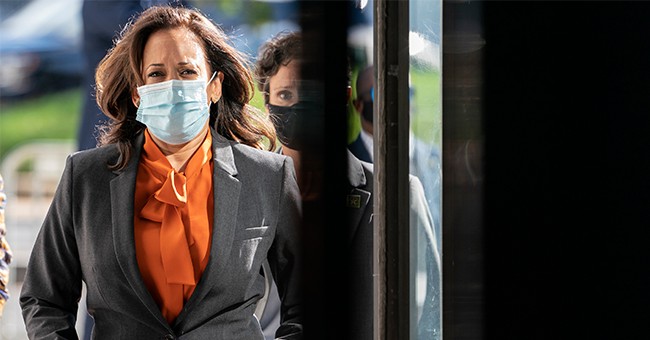 His appointment will make history. But the @AlexPadilla4CA I know is far more interested in changing history -- especially for the working men and women of our state and country.

I can think of no one better to represent the state of California as our next United States Senator. pic.twitter.com/xiAzpTS42Y

Padilla has gladly accepted the nomination.

I am humbled and honored to serve as California’s next United States Senator. Thank you, @GavinNewsom, for entrusting me with the role of defending the dream for the people of California. https://t.co/bCwf05C3hm pic.twitter.com/Fn5iNl6ldS

VP-elect @KamalaHarris leaves big Chuck Taylors to fill. I’m committed to serving in the U.S. Senate with the same preparedness, passion and poise. You can join #TeamPadilla here ? https://t.co/8czZV1cbSG pic.twitter.com/pngIq5WKNb

I’m going to the Senate to protect healthcare, make sure every Californian has access to a vaccine, to get our economy back on track and our people back to work. I know we are going to lead a California comeback that doesn’t leave working families behind.

Padilla will serve for the remainder of Harris' term, which is two years, and then be up for re-election.