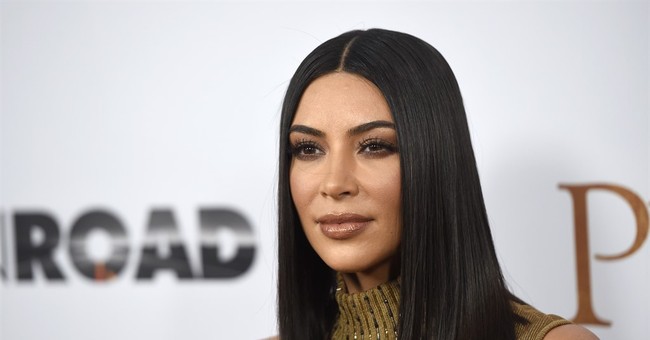 The reason for the meeting is related to Kushner's recent pushes for prison reform. More from Vanity Fair:

After months of back-channel talks between Kim Kardashian and Jared Kushner, the high priestess of reality television is coming to the White House. By late afternoon on Wednesday, Secret Service agents will wave Kardashian and her attorney through the southwest appointment gate to the West Wing, where they will meet Kushner to discuss prison reform before he walks with them to sit down with President Donald Trump, likely in the Oval Office, along with White House counsel. According to a person familiar with the meeting, Kardashian plans to ask Trump to pardon a woman serving a life sentence without parole for a first-time drug offense. (White House staffers have joked about who will get to accompany her to the West Wing, and what they should wear for the occasion. The White House did not immediately respond to requests for comment.)

White House advisor Ivanka Trump has also been working on the issue.

.@POTUS & @WhiteHouse support the bipartisan #FIRSTSTEPAct up for vote today. This bill will offer nonviolent prisoners the education & skills training they need to successfully reintegrate into society & stay out of prison. Let’s work to sign this bill into law! #PrisonReform

Jared Kushner and @VanJones68 deserve a ton of credit for the passage of the First Step Act. This is a great and rare example of bipartisan success. Well done all! https://t.co/xPY39yTgJ0

What is something @realDonaldTrump, Jared Kushner and @VanJones68 are working on and supporting together? Prison reform.https://t.co/xJUxZv5Mtt