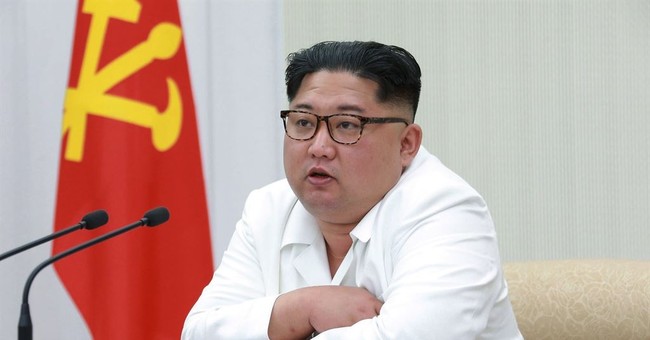 President Trump has pulled out of the scheduled summit with North Korean Dictator Kim Jong Un in Singapore. The meeting was scheduled for June 12.

In a letter to Un released by the White House Thursday morning, President Trump expressed his disappointment in recent behavior by the regime.

"I felt a wonderful dialogue was building up between you and me, and ultimately, it is only that dialogue that matters. Some day, I look very much forward to meeting you. In the meantime, I want to thank you for the release of the hostages who are now home with their families. That was a beautiful gesture and was very much appreciated," Trump continued. "If you change your mind having to do with this most important summit, please do not hesitate to call me or write. The world, and North Korea in particular, has lost a great opportunity for lasting peace and great prosperity and wealth. This missed opportunity is a truly sad moment in our history."

The letter comes after repeated threats from North Korea, including nuclear war, and after the regime called Vice President Mike Pence a "dummy."