President Trump Reveals He Is Being Investigated 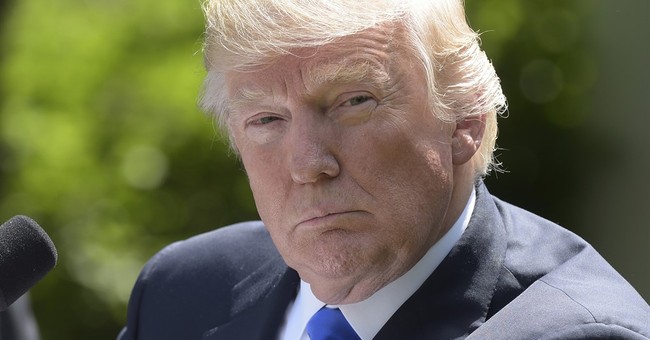 The "man" President Trump is referring to is Deputy Attorney General Rod Rosenstein, who wrote a letter recommending Comey be fired.

Rosenstein isn't investigating the President, but he did appoint Special Counsel Robert Mueller to look into Russia's role in the 2016 presidential election, which includes investigating alleged collusion between Trump campaign officials and the Kremlin. Earlier this week the Washington Post released a story reporting Mueller is investigating President Trump for obstruction of justice.

During congressional testimony last week, Comey stated under oath the President was not under investigation by the FBI prior to or after his firing.