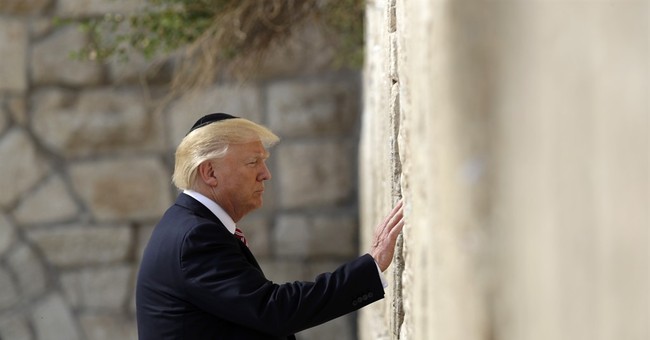 President Trump officially delayed moving the U.S. Embassy in Tel Aviv to Jerusalem Thursday morning, arguing the decision does not diminish the administration's support for the Jewish state.

The decision comes a week after the President visited Israel on his first foreign trip. He is the first sitting U.S. president to visit the Western Wall.

On the campaign trail, candidate Trump made moving the embassy a top priority.