White House Will Not Say The Western Wall Is In Israel 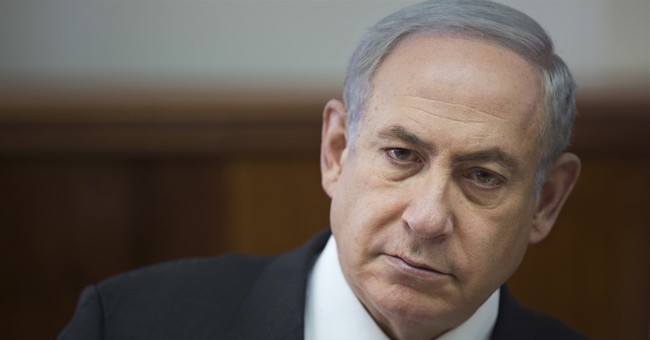 Officials at the White House are refusing to state that the Western Wall in Israel.

During a televised press briefing Tuesday morning, National Security Advisor H.R. McMaster was asked twice about the Western Wall's location. The first time, he completely ignored the question. During a follow up from a second reporter, he said it was a policy issue he should not comment on.

"That sounds like a policy question," McMaster said. "He's going to the Western Wall mainly in connection with the theme to connect with three of the world's great religions and to pay homage to each of these religious sites that he's visiting."

During an off-camera briefing in the afternoon, White House Press Secretary Sean Spicer said the Western Wall is in fact in Jerusalem, but would not say it is in Israel.

During his first foreign trip, which starts on Friday, President Trump will visit the Western Wall without Israeli Prime Minister Benjamin Netanyahu. The issue of where the Western Wall is located will also be discussed as part of peace talks with the Palestinians. The President will meet with Palestinian President Abbas in Bethlehem and with Israeli Prime Minister Netanyahu in Jerusalem.

Further, the President has reportedly decided to delay moving the U.S. Embassy in Tel Aviv to Jerusalem until 2020, breaking a major campaign promise.