Paul Ryan: Donald Trump Has a Mandate and Will Lead a Unified Republican Party 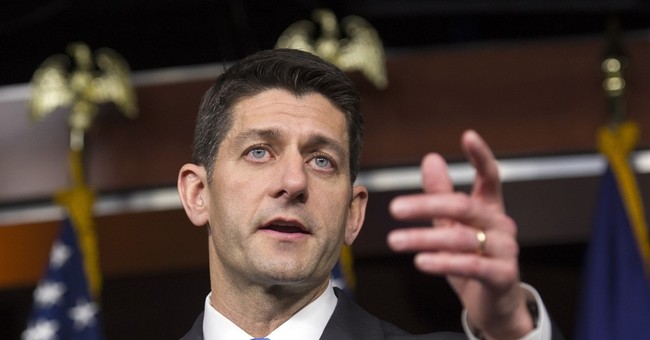 "This is the most incredible political feat in my lifetime," Ryan said. "Now, Donald Trump will lead a unified Republican government."

"With unified Republican government, we can fix problems...There are so many things I'm excited about," Ryan continued. "He just earned a mandate"

.@SpeakerRyan: "Donald Trump heard a voice out in this country that no one else heard." pic.twitter.com/NVehq6GZjK

Ryan said he has spoken with Trump and vice president-elect Pence twice in the past 18 hours.

"This needs to be a time or redemption, not recrimination," Ryan said. "The opportunity is here, time to go big."