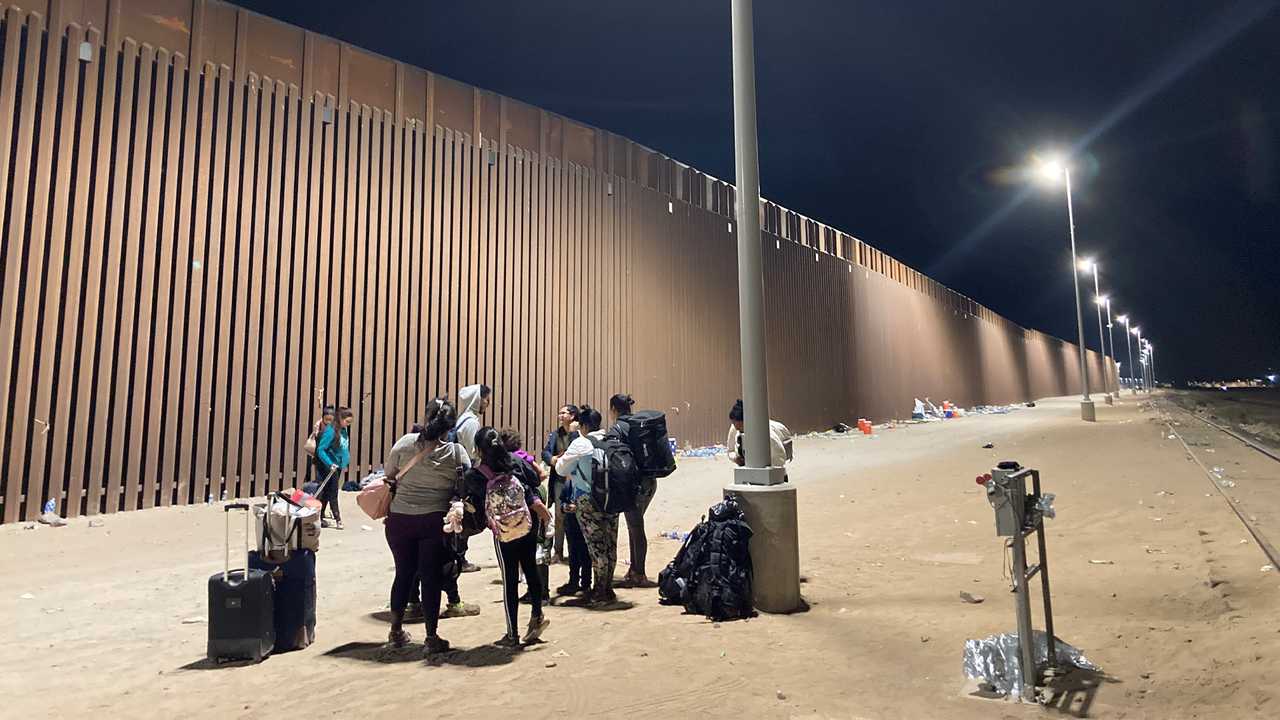 The leaked daily assignment logs of Border Patrol agents working in the Yuma Sector given to Townhall confirm how open the U.S.-Mexico border has become due to the large number of illegal immigrants crossing on a daily basis, thanks in part to the Biden administration's relaxed approach to the issue of immigration.

Further review of the dozens of rosters reveals a more disturbing picture of the nation's security when it comes to the majority of the overnight shifts, where the more sinister aspects of the border crisis tend to happen even though the crisis is a 24/7 deal.

As Townhall reported in the first story about the documents, the day shifts tend to have three or four agents assigned to patrol, which is way under what Yuma Station would normally have pre-2021 surge. The most agents on patrol in the documents given stood at six, but those few days were outliers. At night, that number drops.

For example, take September 27. During the 22:00-08:00 shift, only one agent was assigned to patrol the southern border. One. Two were assigned to field processing, so they were near the border but only intaking people who willingly presented themselves. Five agents were assigned to transportation.

October 9 and 10, during the same shift, show the number of agents assigned to patrol the night rose by one for a grand total of two. Three were field processing while the few remaining agents were providing transportation to the large groups from the border to their holding facility.

Night after night, the documents provided to Townhall tell the same story, where one or two agents dedicated to just patrolling has become the norm at Yuma Station. One could reasonably assume it has not gotten any better with the even bigger influx of illegal immigrants coming to Yuma this month. The Department of Homeland Security said it is providing the sector with 100 more agents, but a source told Townhall that the agents will only be helping process the thousands of people within the overcrowded holding facility, not patrolling.

This is a prime example of how the border crisis being a national security threat is not merely a talking point. The fact that at times we only have one agent covering a small part of the southern border with the rest being left unmonitored is a scary thought, but it's real, and the cartels know it. One can only guess who has been able to slip into the country undetected. It has been like this for most of the year along all different parts of the border, with no end in sight.