Podesta: From the Day Trump 'Took His Hand off the Bible to Today, He’s Abused the Justice System' 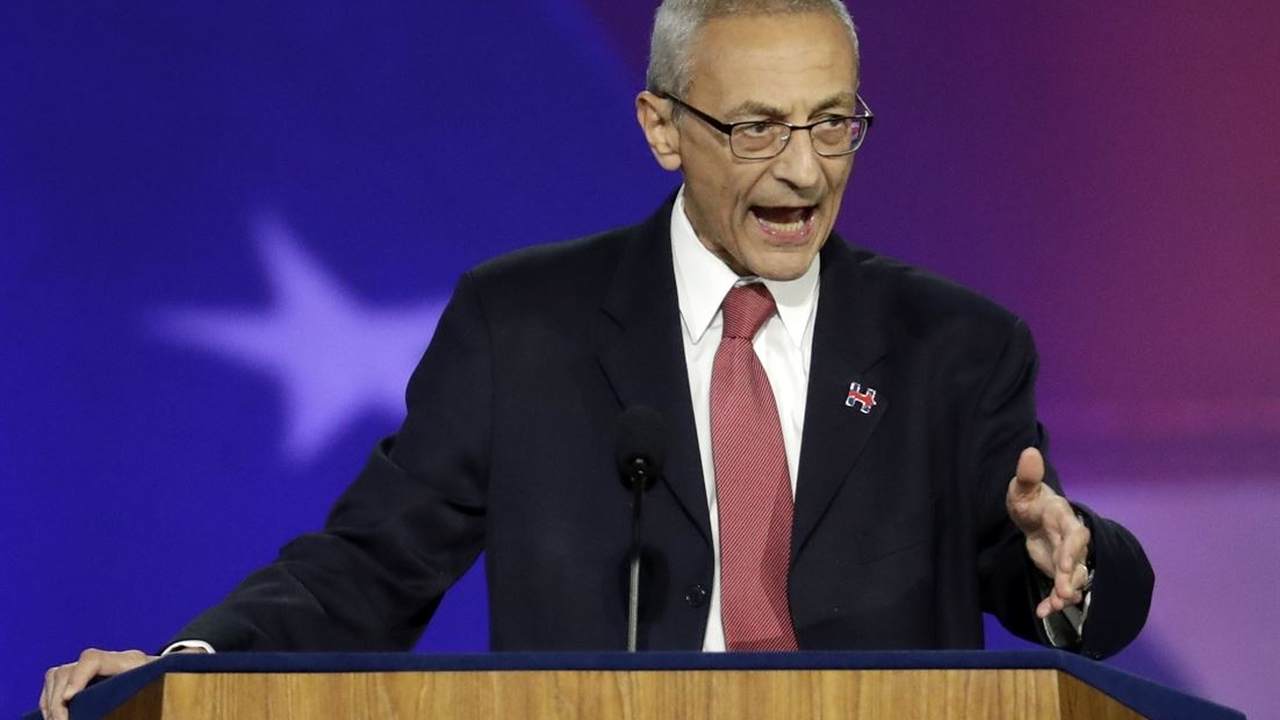 Former chairman of Hillary Clinton's failed 2016 presidential campaign John Podesta asserted to MSNBC on Wednesday that President Trump has abused the U.S. justice system since day one of his term.

Democrats have heavily criticized Trump for officially pardoning Lt. Gen. Micahel Flynn (Ret.) and they are worried he might pardon himself or his adult children.

"Well, certainly when you were chief of staff in the final days of the Clinton administration, there were controversies over pardons, Marc Rich, other friends, associates of the president, nothing that involved the president himself and anything that could be called obstruction of justice. And certainly, nothing involving an offspring of the president," MSNBC host Andrea Mitchell said.

"Correct. And you know, they say that they haven’t done anything wrong, well why would you be pardoning them preemptively if you didn’t think they might have done something wrong? But, you know, from the day I think Donald Trump took his hand off the Bible to — to today, he’s abused the justice system," Podesta said.

"He started by interfering in the Mike Flynn investigation — of course, General Flynn pleaded guilty twice to lying to the FBI — he just pardoned him," he continued. "It went on and on and on through the course of his presidency up through and — and including the incidents that surrounded his impeachment. So, I think we should expect nothing less from him. It’s always been about protecting his own personal interest at the expense of the public interest."

This “Pardon of Innocence” is historic, sincerely appreciated & should never happen in our country again. I will issue a personal statement later today. My family issued one yesterday.