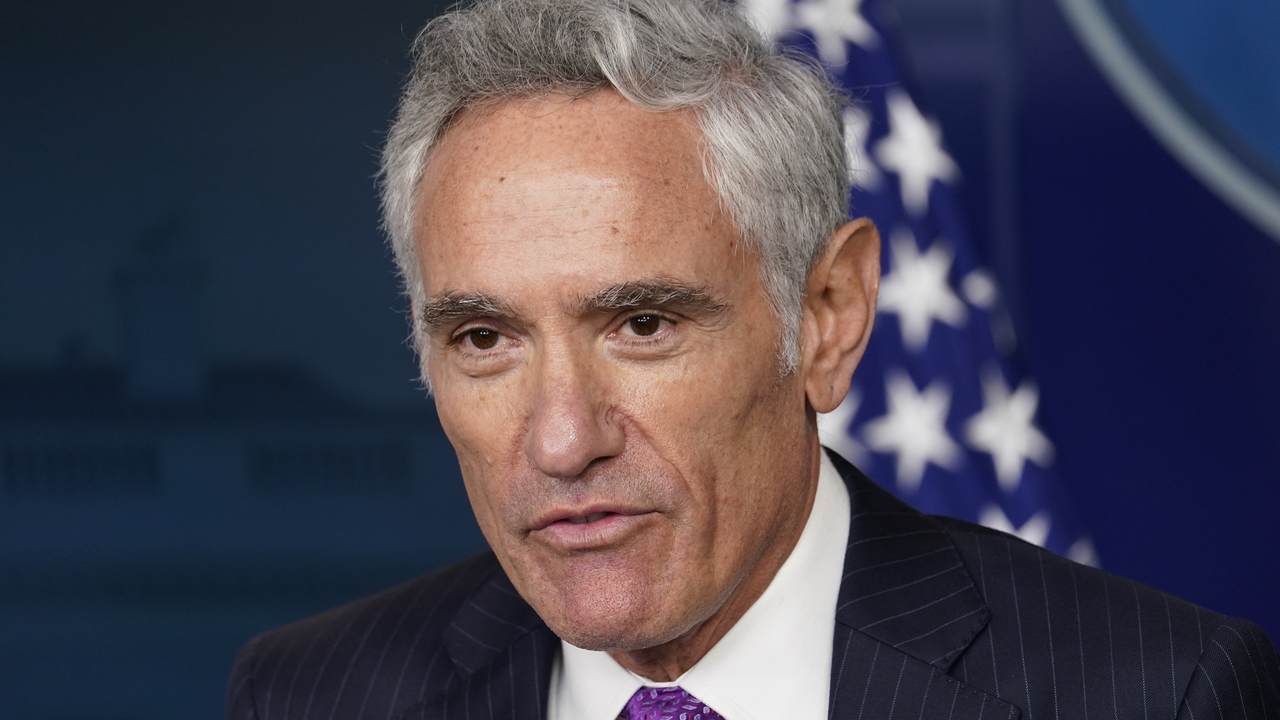 Dr. Rod Davidson told CNN that Dr. Scott Atlas, who heads the White House's coronavirus task force, needs to be fired from his position at Stanford because he is a "right-wing ideologue" who is inciting "terrorism" after recent comments about governors implementing new lockdowns.

Davidson, an emergency room doctor who has previously run as a Democrat for Congress, said Atlas calling for people to resist the new lockdowns being imposed in some states as COVID-19 cases are on the rise is very dangerous.

"Over the weekend, he went after Michigan’s new restrictions to slow the spread of the virus. And you are there, you are in Michigan. Let me read his tweet. He said: ‘The only way this stops is if people rise up. You get what you accept. Freedom matters. Step up.’ And so now Stanford, where Atlas is this senior fellow, is now coming out against his comments. Do you think this is enough, Dr. Davidson?" CNN anchor Brooke Baldwin asked.

"No, they need to can him. I mean, I — one of the things I can’t wait for when — when the inauguration happens is that he’ll be gone. He’s a radiologist which is great, he’s nothing to do with public health. He probably hasn’t taken care of a patient in 30 some years. You know, he’s a — he’s a right-wing ideologue who is going after my governor who is doing everything she can, despite the hostile state legislature and Supreme Court, and our state was taken away powers," Davidson said.

"They are doing everything they can. We know when the president tweeted ‘Liberate Michigan,’ after that we had a plot to kidnap and murder Governor Whitmer and basically take down the whole state government. You know, so now he’s tweeting ‘Rise up.’ I mean, there is not much difference between ‘liberate’ and ‘rise up.’ And whatever he claims to say these are — these are call to arms for people in our state, one of the worst states for domestic terrorism," he continued. "So, you know, I’m — I’m grateful that Governor Whitmer has said, listen, she’s not going to worry about her political fortunes, about reelection, or about you know any kind of attempts against her, she’s going to do what’s right and try to protect us and she is."

Governor Whitmer (D) has implemented new restrictions as Michigan deals with more COVID-19 and as the country enters the holiday season.