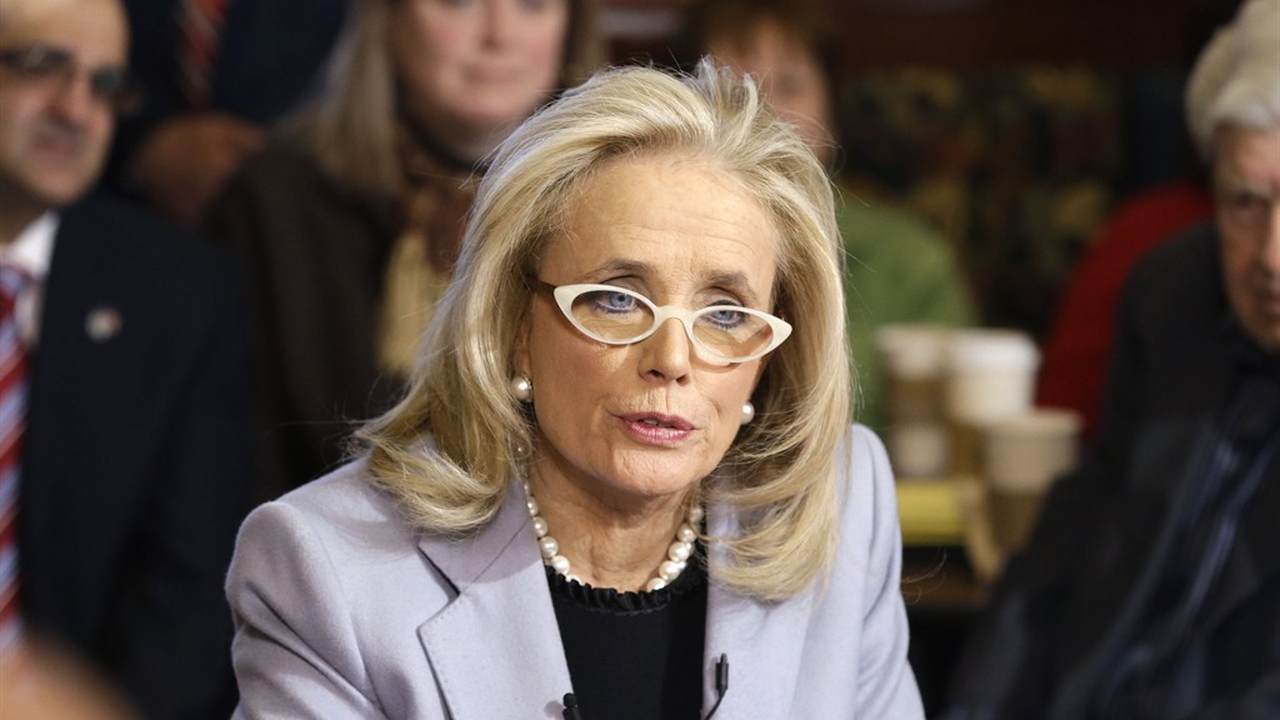 Rep. Debbie Dingell (D-MI) added her criticisms of President Trump for not wearing a mask as he visits different parts of the country to showcase how the United States is working to combat the Wuhan coronavirus.

Trump visited Michigan to tour the Ford Rawsonville Plant where personal protective equipment is being manufactured and to host a listening session with African-American leaders.

"My 8-year-old wears a mask because he sees mom wearing a mask and dad wearing a mask. I mean, it is such a simple thing. And so often he does things that are worthy of criticism. This is just for him a missed opportunity to do what you just said, save people’s lives," MSNBC host Nicolle Wallace said to Dingell.

"Look, I think people have individual liberties. I think — I believe in freedom of speech. I believe in the freedom to protest. But when do things become the common good? And the fact of the matter is I've got a right to be safe. You know, when I was in the airport, I was stunned by the number of people not wearing masks trying to sit next to me. I moved four times to keep physical distance," Dingell said.

"This is an opportunity for the president to reinforce what a lot of hard people have done, try to re-open the economy but keep the workers safe. And when you talk about mailing absentee ballots, democracy is at its best when people participate in the democratic process. We saw what happened in Wisconsin. We saw what happened in Ohio," she added. "People were having to make a choice about being safe, their health versus being able to vote at home and participate in the democracy. Our democracy is the strongest when the maximum number of people participate. So these are absentee ballot applications. They’re not ballots that they’re voting for mail. You’ve got to actively say, 'I care, I want to vote, and I want to vote at home.'"