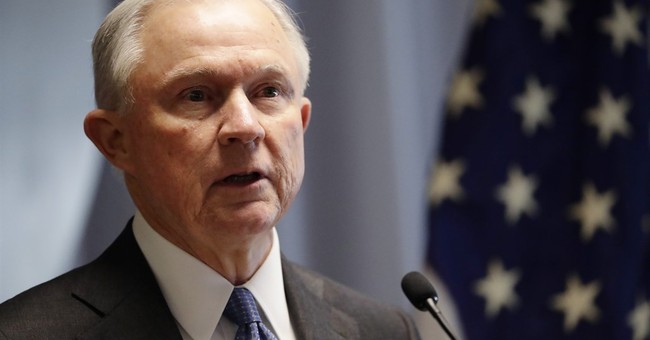 In a letter to Sen. Richard Shelby, Senate Appropriations Committee chair, Sessions cited public statements of some members that they would use their time with Sessions to ask him questions about the Russia issue instead of the purported subject of discussion, the Department of Justice's FY 2018 budget.

"In light of reports regarding Mr. Comey's recent testimony before the Senate Select Committee on Intelligence, it is important that I have an opportunity to address these matters in the appropriate forum. The Senate Intelligence Committee is the most appropriate forum for such matters, as it has been conducting an investigation and has access to relevant, classified information. Therefore, I am pleased to accept the invitation to appear before members of that committee on June 13th."

During the closed portion of Comey's appearance Thursday, CNN reports, he testified that Russian intercepts indicated that Sessions had an "unreported third meeting" with Sergey Kislyak during the 2016 campaign. If that's true, Democrats on the committee are probably salivating at the prospect of grilling him on that topic, especially if they can find a way to do so in open session (looking at you, Kamala).

Sessions' letter stated he would be sending Deputy Attorney General Rod Rosenstein to testify in the appropriations hearing on behalf of the Department of Justice.