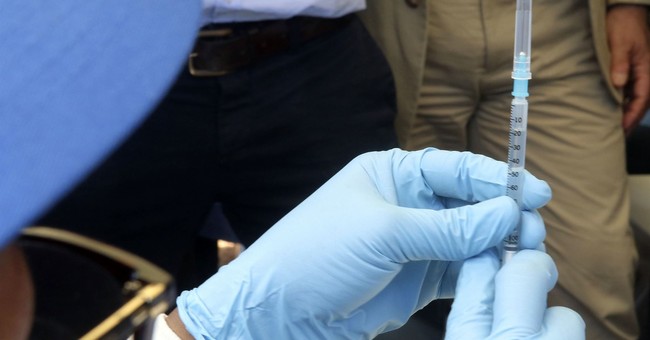 Rockland County, NY declared a state of emergency in response to a measles epidemic in the area. People under 18 who aren’t vaccinated are barred from public areas for 30 days.

"We believe this to be the first such effort of this kind nationally and the circumstances we face here clearly call for that," Rockland County Executive Ed Day at a news conference Tuesday. "Rockland will lead the way in service and safety to the people here."

The measles outbreak entered its 26th week, which NBC New York reported was, “the longest since the disease was eradicated in the United States in 2000.” Seven people with measles traveled to Rockland County in October 2018, spreading the disease. By Mar. 26, there were 153 cases of measles in the county.

NPR reported that out of the 153 cases, “82 percent had not gotten the Measles Mumps Rubella, or MMR vaccine, according to county statistics. Most of those infected are minors.”

The bar went into effect midnight on Wednesday after county officials experienced “pockets of resistance” from people refusing to get vaccines for school. People who aren’t able to be vaccinated for documented medical reasons are exempt. All other minors are banned from civic centers, worship houses, malls, schools and restaurants. Anyone caught violating the regulation could receive a $500 fine and/or six months in prison.

Day said that the point of the bar isn’t to enforce it so much as to send a message to parents about how serious the issue is.

"It's an attention grabber, there's no question about it," Day said.