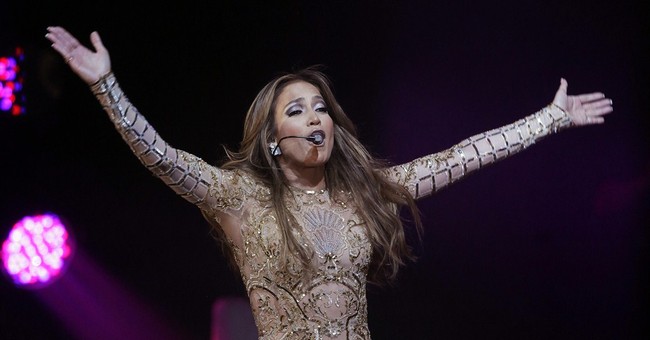 Singer Jennifer Lopez visited Turkmenistan this weekend and ran in to a bit of a slip up. During the private concert JLo, as many of her fans know her, sang “Happy Birthday” to the Turkmenistan President. Now this may not have been a big deal had the President of this country not been accused of numerous human rights violations.

The country which borders both Afghanistan and Iran, has been called “one of the world’s most repressive countries” by the Human Rights Watch. The issue here is that Ms. Lopez then chose to sing directly to the President of Turkmenistan wishing him a happy birthday.

The fallout out from these actions has caused quite the firestorm of comments from the public. The Lopez team has commented, saying “Had there been knowledge of human rights issues of any kind, Jennifer would not have attended.” Apparently the company that hired her to perform on that evening asked for a last minute birthday greeting, and obviously Jennifer obliged.

Here’s a video of Good Morning America’s coverage of the story:

It looks like JLo’s team is going to have quite the cleanup on their hands. Perhaps a simple Google search before the show would have sent up some red flags for the singer and her team.