The Gerrymandered Map Proposal from Illinois Democrats Is Wild 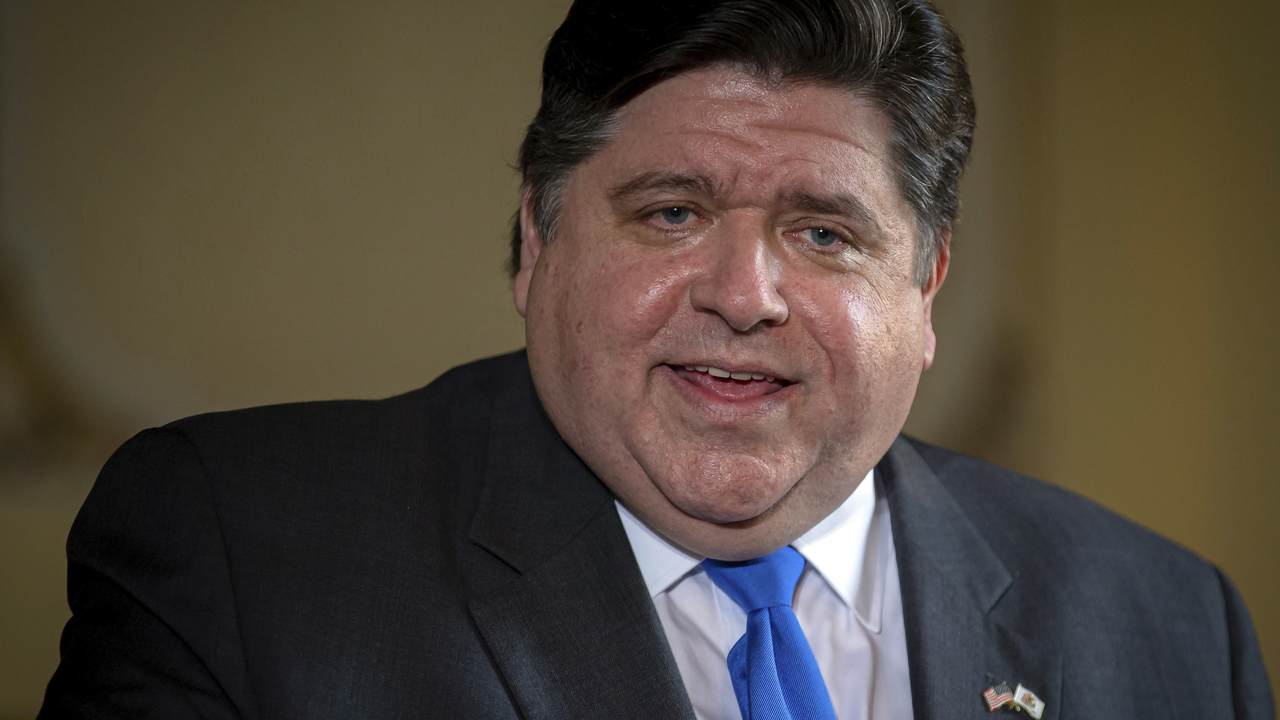 Partisan gerrymandering is bad. When Republicans do it. Leftists are constantly carping about the "brokenness" of institutions like the Supreme Court, the Senate and the Electoral College because they perceive said institutions to be obstacles to their arrogation of power. When Democrats controlled 60 Senate seats early in the Obama era, their hand-wringing about the "undemocratic" nature of the upper chamber was strangely muted. When they all assumed Hillary Clinton would win the presidency and replace Justice Scalia with a "progressive" jurist, there was no (ostensible, but not real) "legitimacy crisis" involving SCOTUS. Likewise, money in politics is a corrosive and corrupting evil, but not when it's left-wing money helping to elect the correct sorts of candidates.

And, of course, gerrymandering is terrible, especially when Republicans control the process – as they have in many places, thanks to electoral success at the state level in both 2010 and 2020. The squeals over gerrymandered maps oddly sound far less eardrum-busting in many center-left quarters, however, when Democrats are the ones exerting their power in order to consolidate it further. We've seen ruthless Democratic efforts to crush Republicans through redistricting when they've been given the chance (see: Maryland), and here's how things are playing out in Democrat-dominated Illinois:

Ruffini, a Republican-aligned pollster, pours on the snark: "They’re just pro-democracy reformers, totally acting in good faith," he writes, responding to some of the more...creative machinations Illinois Democrats are employing. The cynicism hardly ends there. This local news report from Illinois that aired a few weeks ago is just amazing, and rather entertaining:

Kudos to that journalist for camping out near the mystery room and confronting Democrats with questions. The best part of the news package is the flashbacks from Illinois Democrats promising transparency in the process – only to hold secret meetings down an abandoned hallway, behind a locked door. Chef's kiss. Nevertheless, the reason we are likely to hear more caterwauling about redistricting can be boiled down to a FiveThirtyEight headline from late last year: "Republicans Won Almost Every Election Where Redistricting Was At Stake." A taste:

Joe Biden may have won the White House, but down-ballot races were much better for Republicans. In fact, the GOP’s victories in state-level elections could pay dividends long after Biden leaves office, thanks to their influence over next year’s redistricting process...Both parties went into the election with a chance to draw more congressional districts than the other, but the end result was just about the best-case scenario for Republicans. As the map below shows, Republicans are set to control the redistricting of 188 congressional seats — or 43 percent of the entire House of Representatives. By contrast, Democrats will control the redistricting of, at most, 73 seats, or 17 percent.

Just as Republican voters will be frustrated with the "elections have consequences" mantra as Democrats score legislative and personnel victories in Washington over these two years, Democratic partisans will be angry about the consequences of the many elections they failed to win at the state level. Many of them will undoubtedly cite any unpleasant results as proof that the system is inherently failed or flawed, which is their favorite excuse when they're denied the ability to wield the power that they view as their birthright. In reality, they just lost a bunch of elections. That's on them. And it's certainly not a justification to attack and "reform" institutions that have committed the grave sin of failing to generate leftists' preferred outcomes. On that note, I'll leave you with this, from last week:

Members of Biden's Supreme Court commission are sworn in. pic.twitter.com/kkrsDwDJ77