What Happens When 'Anti-Racism' Becomes 'Racism' at Princeton 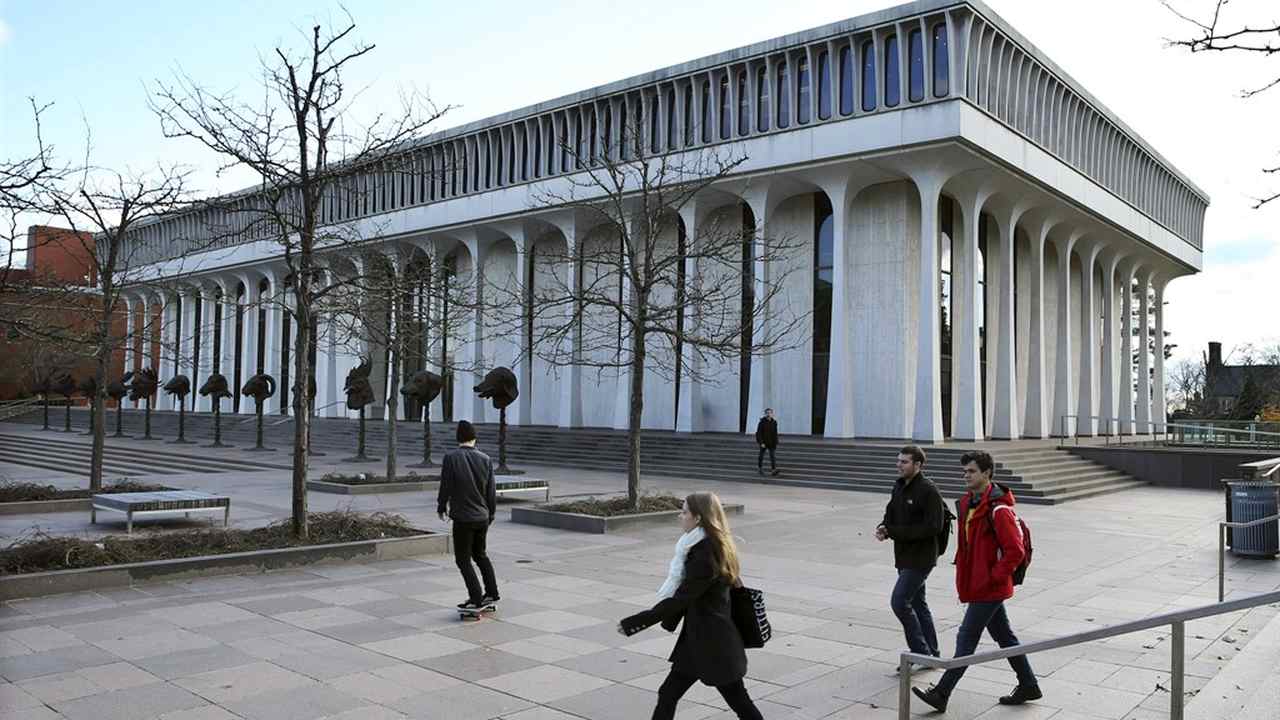 Princeton University reportedly got a rude wake-up call this after the Department of Education informed the university that it was under federal investigation, according to the Washington Examiner. In an open letter published at the beginning of September, university president Christopher L. Eisgruber said Princeton still had racism "embedded" in administrative and campus life.

"Racism and the damage it does to people of color nevertheless persist at Princeton as in our society, sometimes by conscious intention but more often through unexamined assumptions and stereotypes, ignorance or insensitivity, and the systemic legacy of past decisions and policies," Eisgruber wrote. "Race-based inequities in America's health care, policing, education, and employment systems affect profoundly the lives of our staff, students, and faculty of color."

"Racist assumptions from the past also remain embedded in structures of the University itself."

But the university president's attempt to offer up himself, the faculty, and Princeton as being complicit in ongoing discriminatory practices went beyond the leftist self-flagellation. To the Department of Education, that letter sounded an awful lot like admittance to consistently violating the 1964 Civil Rights Act.

If the university is, indeed, continuing to operate with influences of embedded bigotry and racism does indeed persist, as the letter claims, Princeton would not be eligible for the many millions of dollars it has received from the federal government.

Title VI of that act declares that "no person in the United States shall, on the ground of race, color, or national origin, be excluded from participation in, be denied the benefits of, or be subjected to discrimination under any program or activity receiving Federal financial assistance."

Princeton has been under fire for months after releasing proposed changes to the school's admission and staffing policies. One suggestion was to end standardized testing and evaluate students instead based on their race and background. Quotas for faculty based on race and sex were also proposed. Critics chided the race-baiting suggestions as discriminatory, as it would put intersectional identity above qualifications for hiring or admittance into the 274-year-old university.

"Based on its admitted racism, the U.S. Department of Education ('Department') is concerned Princeton's nondiscrimination and equal opportunity assurances in its Program Participation Agreements from at least 2013 to the present may have been false," the letter provided to the Washington Examiner said. "The Department is further concerned Princeton perhaps knew, or should have known, these assurances were false at the time they were made. Finally, the Department is further concerned Princeton's many nondiscrimination and equal opportunity claims to students, parents, and consumers in the market for education certificates may have been false, misleading, and actionable substantial misrepresentations in violation of 20 U.S.C. § 1094(c)(3)(B) and 34 CFR 668.71(c). Therefore, the Department's Office of Postsecondary Education, in consultation with the Department's Office of the General Counsel, is opening this investigation."

The Department of Education is expected to look into records from the school to either prove or disprove racial bias and determine whether or not Princeton misled the DOE in order to secure federal funding. Further, the investigation hopes to uncover what led the president of the university to admit the school is guilty of racist and discriminatory behavior.