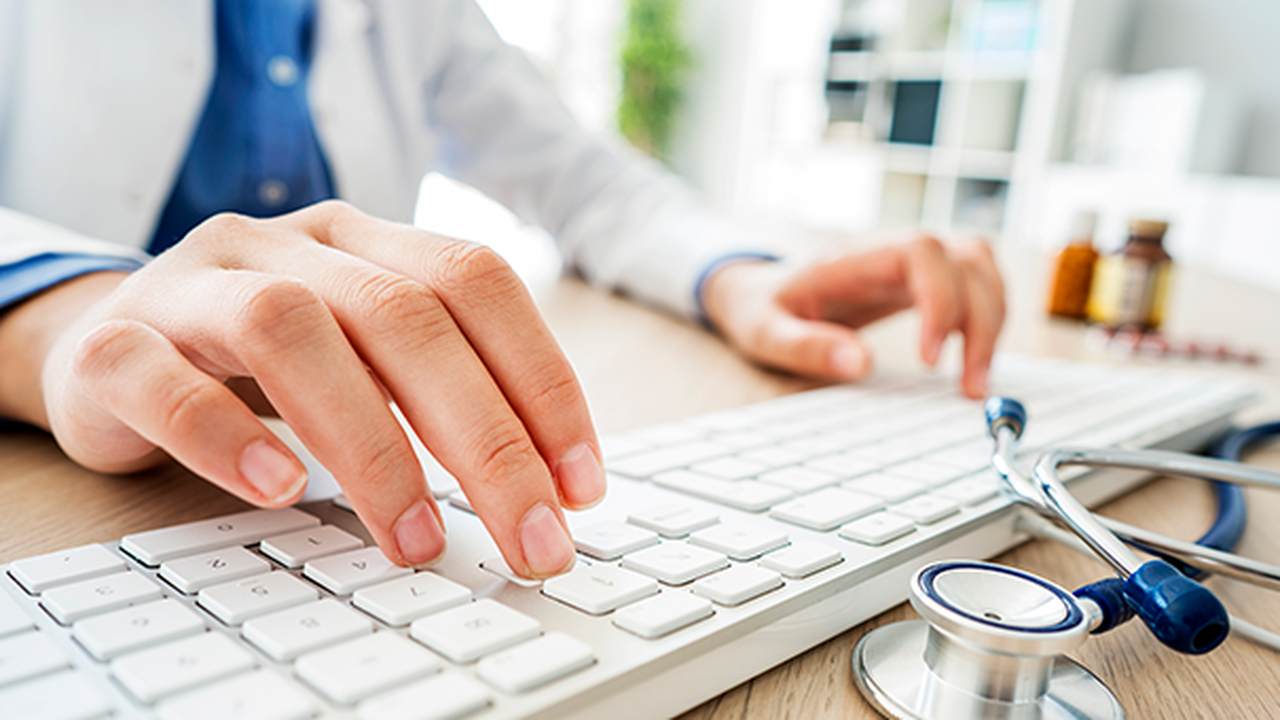 A Philadelphia woman struggling with COVID was unconscious when doctors decided to airlift her to a hospital with better resources. She stayed at the hospital for six weeks before her recovery. She couldn't enjoy her improved health for long though, as she soon received in the mail a surprise bill for $52,112 for the helicopter ride.

Her plight, while perhaps more dramatic than most, is shared by millions of Americans every year. Every day patients receive surprise bills for medical care they didn't know was out-of-network. Reports suggest that 1 in every 5 trips to the ER end in a surprise bill.

Josh Archambault, a senior fellow at the Foundation for Government Accountability, puts the number at about 20 percent of people receiving emergency care gets some surprise bill.

Not only do those surprise costs cause immediate distress, he explained. But if the bill ends up in collections and affects one's credit, the economic effect is "pretty significant," as it can prevent that individual from getting approved for a loan.

But a proposal in the second COVID relief package would give patients an "advanced explanation of benefits" with an estimated cost of care.

There are two key pieces to the proposal, Archambault explains. It would end the practice of surprise billing, with the only exception of on the ground ambulances.

"For the vast majority of cases, this should protect the patient, and find a resolution for it," he said.

Secondly, on broader price transparency provision, patients will have "a greater awareness" of what things cost ahead of time.

While the COVID relief measure passed both chambers this week, President Trump kicked it back to Congress to ask lawmakers to increase the stimulus money for Americans. Should it not be signed, Archambault hopes Congress doesn't give up on the pressing issue.

"I just hope that Congress doesn't wash their hands of this issue," Archambault said.