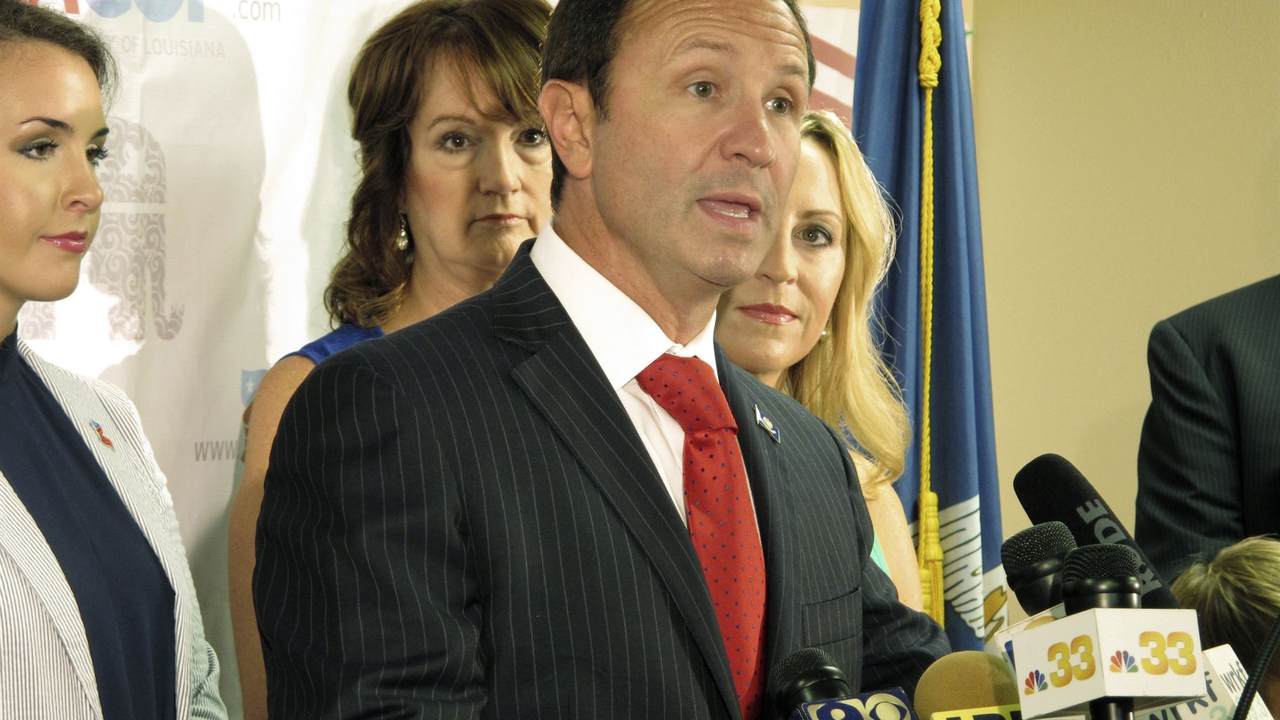 If you've seen the controversial clip of young girls gyrating on Netflix's new show "Cuties," you'll know why parents everywhere are outraged. The show follows 11-year-old Amy, who wants to rebel against her conservative family's traditions by joining a dance crew. But it's no normal dance crew. In the clip that has gone viral on social media, Amy and her fellow crew members are seen twerking on stage during a competition, among other inappropriate moves.

Parents have complained, but the show remains a viewing option on Netflix. So a group of Republican attorneys general have taken matters into their own hands and penned an urgent letter to Netflix's chief executive officer Reed Hastings.

The AGs reject the filmmaker's notion that the short film will help to draw attention to and combat the sexualization of young girls. In their view, it does the opposite.

I vehemently oppose the continued streaming of the movie “Cuties” on Netflix, and request that you voluntarily remove it from your service due to the great harm it causes to our children. While the filmmaker’s asserted desire to fight the hypersexualization of young girls is admirable, the manner in which the film attempts to do so is misguided and does more harm than good.

This film contains the gratuitous exposure of a young girl’s breast; it repeatedly shows children using their bodies in a sexual manner to get themselves out of trouble; it graphically focuses on the clothed genitalia of children; and it shows the creation and publication of child pornography. Repeated images of eleven-year old children gyrating, “twerking,” and simulating sex in tight, skimpy clothes simply serves as fodder for those with criminal imaginations, serving to normalize the view that children are sexual beings. It whets the appetites of those who wish to harm our children in the most unimaginable ways—ways I have had to prosecute.

In this era where we are fighting a seemingly never-ending battle against human trafficking, this film is counterproductive. The sexualization of our children leads traffickers to view them as commodities that can be sold, over and over again. Traffickers often step in when children face vulnerabilities similar to those of the protagonist in “Cuties.” We should be teaching our children about healthy conversations and safe spaces to deal with their vulnerabilities, not normalizing hypersexualization as a way to become “popular” and a means to work through the issues they might face in their everyday lives.

In short, this film does immeasurable damage to all of us fighting to keep our children safe.

Several Washington lawmakers are also disturbed by "Cuties." In his own letter to Hastings, Sen. Josh Hawley (R-MO) included a list of questions he wants the executive to answer by September 18.

A few of his inquiries include:

"In marketing this film, did Netflix consult with any experts or authorities on combating child sexual exploitation or the psychological and emotional impacts of the sexualization of minors?"

"Did Netflix, at any point, take measures to ensure the protection of the physical, mental, and emotional health of child actors made to perform simulated sex acts and filmed in sexual or sexually suggestive ways?"

In the meantime, Hawley echoed calls for Netflix to "immediately remove this film from your platform."