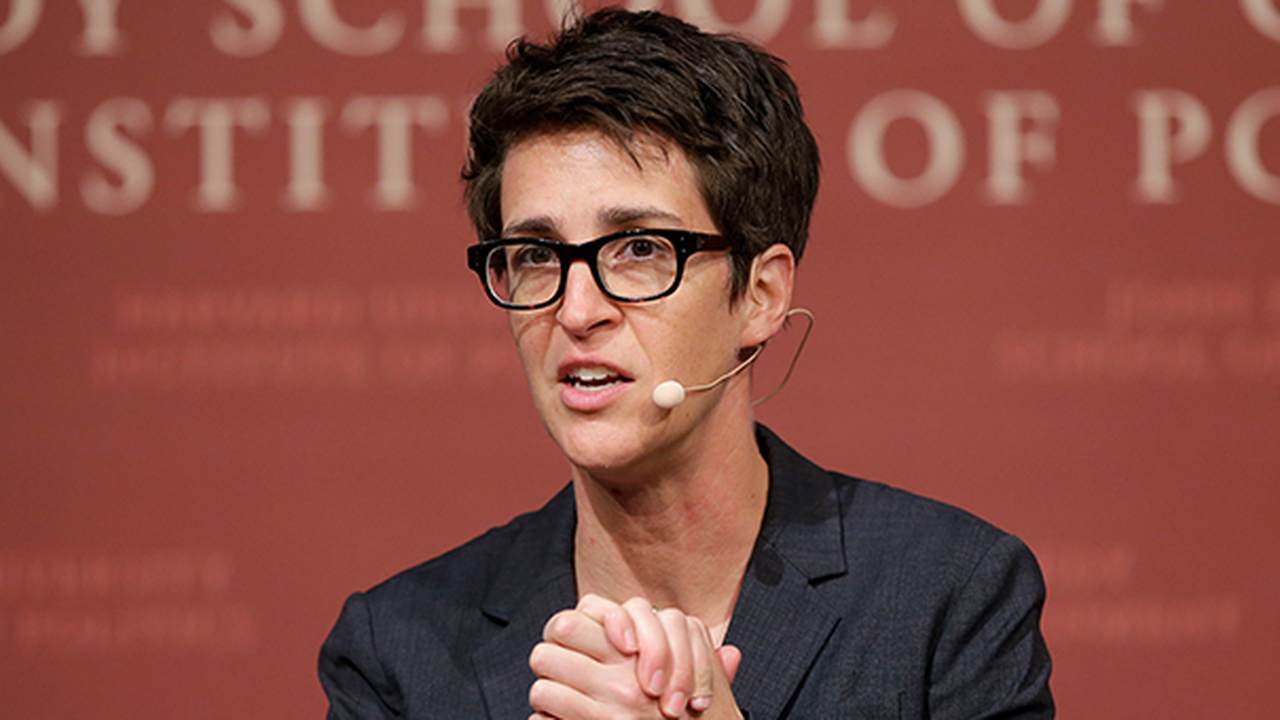 MSNBC felt it was its civic duty to interrupt Monday's Republican National Convention to "correct" some misinformation about the use of plasma therapy for patients recovering from the coronavirus. President Trump has been touting plasma therapy for weeks, and the RNC was no exception. Speaking with a worker who had recovered from COVID at the White House Monday, he told her her blood was "very valuable" and he hoped that she would donate. A few days earlier, Trump was excited to announce that the FDA had approved emergency authorization for the therapy.

"I'm pleased to make a truly historic announcement in our battle against the China virus that will save countless lives," he said.

"The president is talking in a way that is not copasetic with the science," Maddow claimed as MSNBC cut away from the RNC, with Joy Reid agreeing and shaking her head in disgust.

The White House, Maddow said, pressured the FDA to approve convalescent plasma for emergency use. But it's "against the recommendation of FDA scientists and the NIH and Dr. Fauci."

MSNBC breaks in to #RNC2020 to fact check Trump, noting the convalescent plasma approval he touted "is against the recommendation of FDA scientists and the NIH and Dr. Fauci." pic.twitter.com/mNbcMD2WIQ

Really? Dr. Fauci doesn't approve? Then can Maddow explain what he meant here when he specifically encouraged the use of plasma therapy?

"If you've recovered from COVID-19, your plasma has antibodies that may help others fight COVID," Fauci said. "Please donate plasma now. You could literally save lives."

Now for the NIH. If it's so opposed, then why did the NIH's Dr. Francis Collins say last week that the advances in convalescent plasma were "promising" and encouraged people to donate plasma?

Promising results from convalescent plasma studies in hospitalized #COVID-19 patients are now being further assessed and tested in randomized control trials. But continued plasma donations are very much needed from COVID-19 survivors. See https://t.co/CAhwWkGSZA to sign up!