'Had to be Tough to Admit': CNN Acknowledges Impressive May Retail Sales 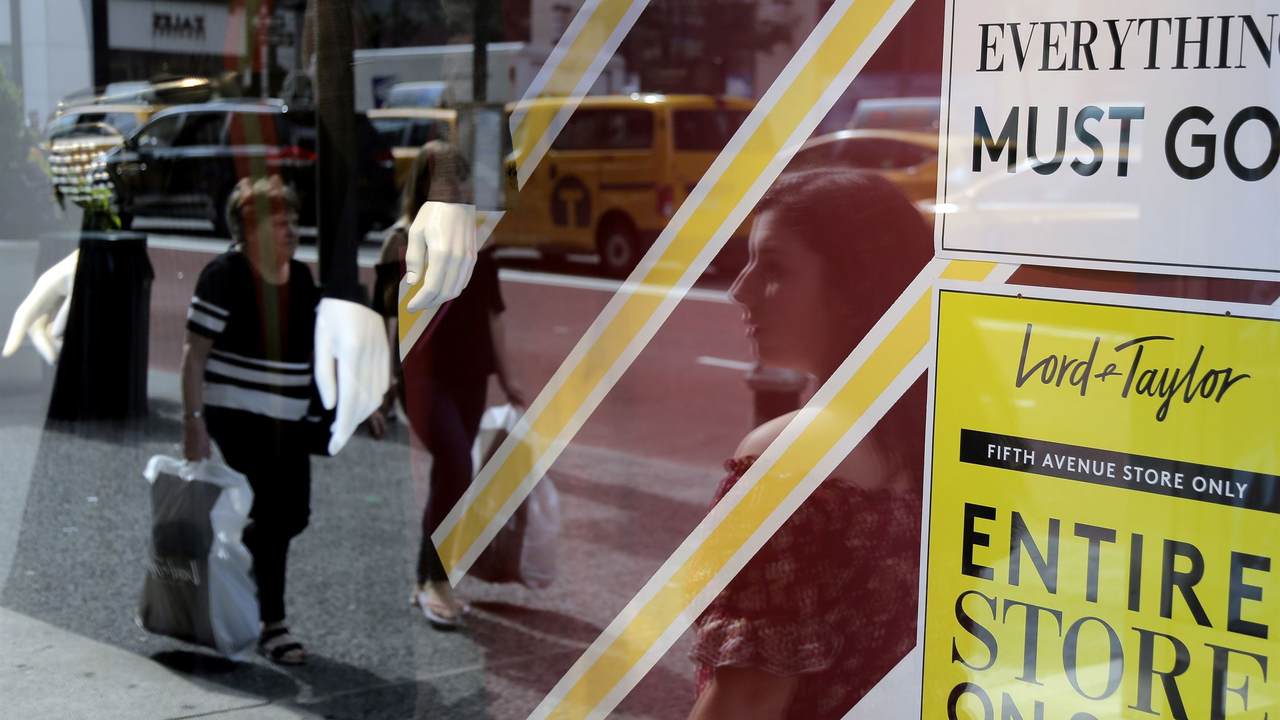 It was a surprise to many in the media, but U.S. retail sales rose an estimated 18 percent in May. With states starting to reopen, consumers were eager to consume. It was the biggest increase in retail sales since 1992, the Wall Street Journal reports.

The WSJ did note, however, that retail sales remain below what they were before the pandemic hit, unsurprisingly, and added that the U.S. economy "still has a long way to go to recover."

Retail sales, a measure of purchases at stores, at restaurants and online, increased a seasonally adjusted 17.7% in May from a month earlier, the Commerce Department said Tuesday. Data released separately pointed to other signs of life in May for an economy that went into a deep freeze in mid-March when the pandemic hit the U.S.

The Federal Reserve reported a moderate increase in May industrial production, including a pickup in manufacturing activity. A measure of builder confidence also improved.

The increase in retail sales was the biggest in records dating back to 1992. Still, retail spending remained below pre-pandemic levels in May, totaling $485.5 billion compared with $527.3 billion in February. From a year earlier, retail sales were down 6.1% in May. (Wall Street Journal)

But it is a noted improvement after three previous months of decline, so much so that even CNN acknowledged the "stronger than expected" sales.

As more than one viewer noted, it was probably a tough pill to swallow for a network that has made a habit of undermining the president by way of editorialized headlines and furious monologues since he took office.

.@CNN: “We’ve never seen a number like that!” pic.twitter.com/4RvJoG6ise

This had to be tough for CNN to admit. pic.twitter.com/P8oxZlAsnq

Whether or not Alisyn Camerota and Romans were pleased to share the news, it is good for Americans and an economy that has suffered the last few months during the coronavirus shutdown. President Trump has chosen to remain optimistic, repeatedly promising us that the economy will bounce back next year and be even "better" than before.

Reports: Taliban Decapitating Children and Hunting Down US Collaborators
Townhall
Gabby Petito case: Police and FBI attempting to locate Brian Laundrie who has now gone missing
Twitchy
Ted Cruz Has a Question on the Droning of an Afghan Aid Worker That Must Be Answered
Redstate
Contradictions Gone Viral
PJ Media