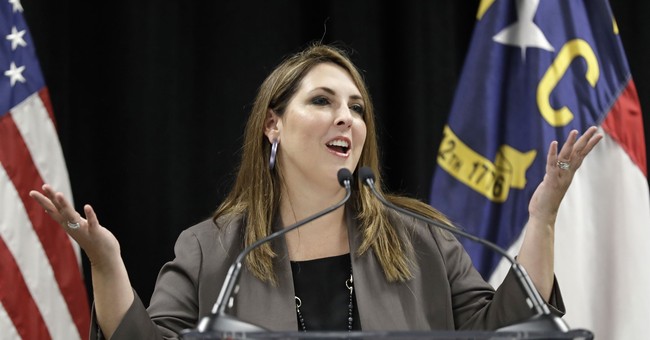 For two days in a row now, the Republican National Committee has provided evidence of potential voter fraud across the country. Democrats continue to push for mass mail-in voting, even in coronavirus relief legislation, but problems with that system are popping up in several states. The latest flub is regarding the June 9 South Carolina primary. On Thursday Baltimore media reported that at least 20 ballots from Charleston County, South Carolina somehow ended up mixed in with mail intended for Baltimore.

So here's a crazy tidbit: Maryland election officials found a bunch of ballots from South Carolina mixed in with their shipments to Baltimore. They use the same vendor. I just talked to an elections official in SC, and he says they're ready to dump the company.

SC's statewide primary is June 9. As of this week, an unknown number of Charleston's ballots were here in Baltimore. An SC official says they were losing confidence in the mail vendor even before this happened. An entire county didn't get presidential ballots in Feb.

The mishap appears to have been caused by Minnesota printer, SeaChange Print Innovations, which prints and mails absentee ballots for 13 South Carolina counties. It's apparently one of several issues the state has had with the printer and officials are considering cutting ties with the firm.

The controversy arose a day after RNC Chair Ronna McDaniel demanded an investigation into the June 9 Nevada primary, where it was reported that the Clark County election officials were allowing ballot harvesting and sending ballots to inactive voters.

With the South Carolina news, McDaniel had consecutive days of evidence against mass mail-in voting.

The media argues @realDonaldTrump has “no evidence” of mail-in ballot problems.

Look what just happened in SC, where Dems sued to force a rushed transition to mail with no safeguards.

Their ballots magically appeared in Baltimore. How secure!https://t.co/DaCfteP97Y

The RNC recently launched a Protect the Vote initiative to prevent Democrats from "throwing election integrity out the window."

"Democrats are using the coronavirus as an excuse to get wholesale election changes that fit their far-left agenda, but we are fighting back to protect the vote," RNC Rapid Response Director Steve Guest said. "While the RNC of course supports efforts to ensure that no voters are disenfranchised due to the coronavirus, we will not stand idly by while Democrats strip away important election safeguards and throw election integrity out the window. Americans deserve to have confidence in their elections, and it is critical we work to preserve the democratic process.”