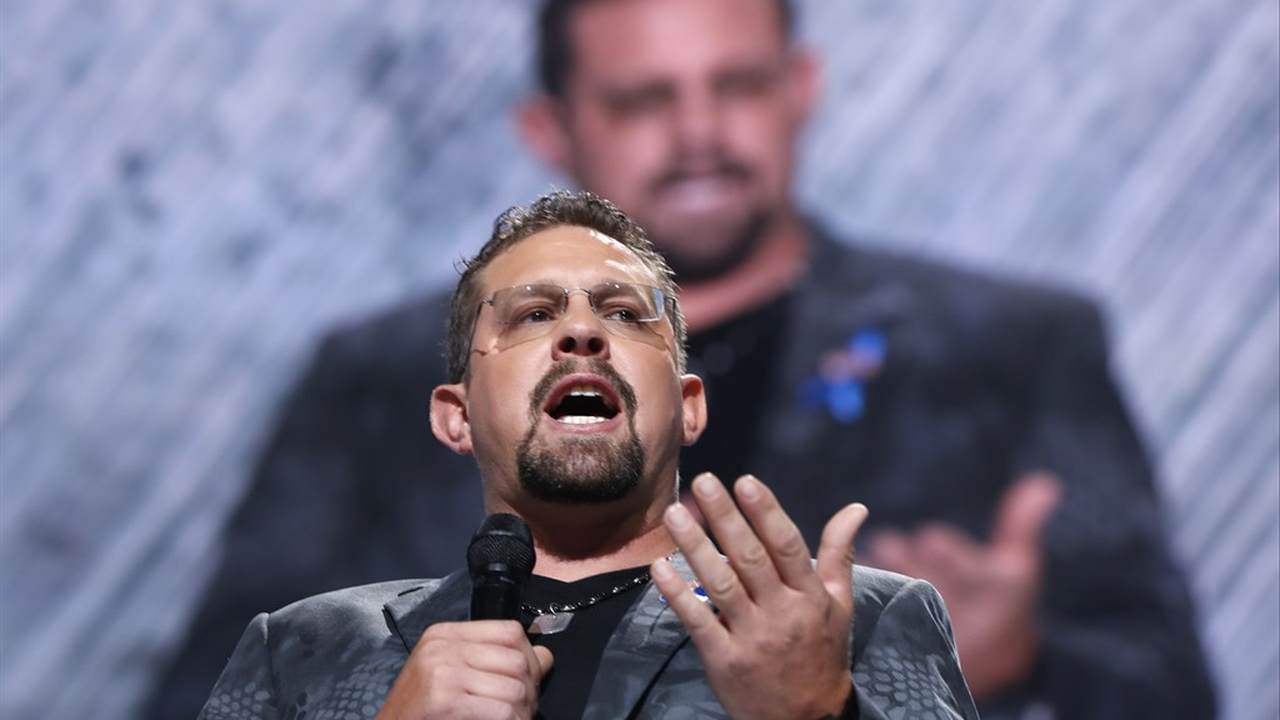 John "Tig" Teigen was one of the six secret soldiers of Benghazi who defied State Department orders to help his compatriots during the terror attack on the U.S. embassy in 2012. His heroics were turned into a film for Michael Bay's "13 Hours: The Six Secret Soldiers of Benghazi" back in 2016. More than most, Teigen knows that the recent attack on the U.S. embassy in Baghdad, Iraq was a slightly different story, and he's frustrated to hear media and members of Congress try and compare the two.

"The only similarity is that it was attacked," Teigen said on Fox News this week of the Baghdad ambush. "The local country is supposed to be in charge of protecting the embassy."

Instead, the locals "pretty much took off and left" and left the embassy vulnerable.

The list of differences between Baghdad and the attack in Benghazi is much longer. For starters, in Iraq, the ambassador and other essential personnel had long been evacuated by the Trump administration before the ambush.

"At least this one took a stance before it was coming," Teigen explained. "They saw it coming so they took away the personnel, which allowed the security team to not have to worry about protecting people who didn't know how to protect themselves."

On September 11, 2012, terrorists stormed the U.S. embassy in Benghazi, Libya and killed two personnel, including U.S. Ambassador Chris Stevens and State Department computer technician Sean Smith. They were next heading for a nearby CIA annex, and that's when the security contractors decided they needed to fight back. So, they defied State Department orders to "stand down" and headed over to defend the facility. CIA security contractors Glen Doherty and Tyrone Woods died in the battle.

Last week, supporters and members of Iran-backed militia Kataib Hezbollah attacked the U.S. embassy in Baghdad. But, once President Trump sent in some reinforcements, the terrorists retreated. The embassy ambush was in response to a series of U.S. airstrikes on the militia after Iran killed an American contractor working at an Iraqi military base last week.

"It wasn't another Benghazi," Teigen said. "I think this is the second or third Trump's Benghazi since he's been president."

"It's like comparing hockey to curling, in my opinion," he added.

Below you can watch my interview with Tig back in 2016, during the press tour for "13 Hours." He describes the mix of anxiety and anger he felt after having been told to stand down.