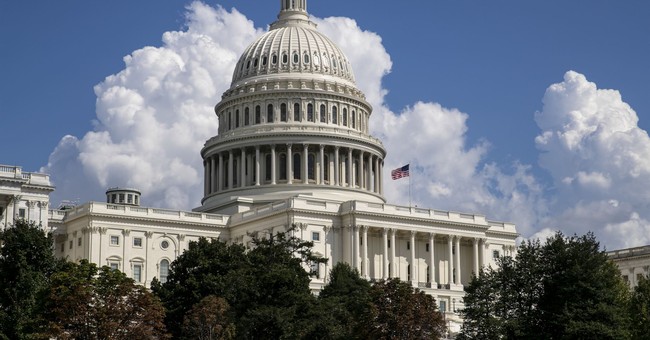 "Christine Blasey Ford has either developed a case of cold feet or she’s playing footsie with the Democrats. Neither one of those options is useful if she wants to stop Brett Kavanaugh’s confirmation to the Supreme Court," Roberts writes in her new op-ed for ABC News.

Ford has not accepted the Senate Judiciary Committee's invitation to testify about how she was allegedly assaulted by Kavanaugh in high school. Her lawyers cited her list of demands before she even considers opening her mouth. For instance, they want Kavanaugh to testify first, and they don't want him in the room when she testifies.

As Brit Hume notes, Roberts is coming at this with no partisan agenda.

This is from Cokie Roberts, whom no one has ever considered a Republican. https://t.co/nwLAi9w9uT

Roberts had criticism for Democrats too, noting they are fooling no one with their histrionics.

The Democrats’ insistence that the Kavanaugh nomination is being railroaded sounds like politics as usual, rather than concern for a wronged woman. Perhaps they hope that the longer they string this out, the more unlikely it will be for the president to restrain his Twitter finger and that he will say something to outrage women voters.

Roberts did criticize Republican lawmakers too for suggesting Ford has her facts "mixed up." But, she said overall the White House has "played it smart," targeting Democrats instead of the accuser herself. Moreover, Trump, his advisors, and Republican lawmakers are of the opinion that Ford deserves to be heard. The Senate Judiciary Committee even offered to talk to her in her home state of California. On Friday, they gave her a counteroffer for a Wednesday hearing.

But, her lawyers indicate that they want an FBI investigation into the incident she has described before she agrees to speak. On Twitter Friday, Trump wondered why Ford didn't call the FBI after the alleged incident occurred, instead of 36 years later.

If Ford doesn't show up to testify, Roberts said we should practice saying "Justice Kavanaugh.”