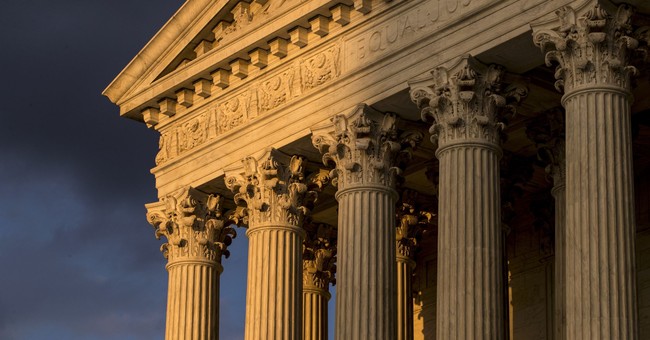 Political science professor John McAdams is going to be reinstated at Marquette University following a victory at the Wisconsin Supreme Court. He had been suspended by the school for writing a blog post critical of a graduate student.

"The undisputed facts show that the University breached its contract with Dr. McAdams when it suspended him for engaging in activity protected by the contract's guarantee of academic freedom," said the opinion written by Justice Daniel Kelly.

The case started in 2014, when McAdams wrote a post criticizing a female student instructor for trying to shut down a debate about gay marriage. He used it as an example of liberals suppressing free speech. Yet, his post opened the instructor up to threats because he included a link to her personal website and her email address. McAdams was suspended for the post, but sued the school in 2016, insisting his contract promised him academic freedom and free expression protections. On Friday, the court ordered Marquette to immediately reinstate him.

Conservatives like Leah Vukmir, who is running to unseat Sen. Tammy Baldwin (D-WI), cheered the result.

Congratulations to Professor @jmcadams for a big win at the Wisconsin Supreme Court for free speech! ??????

Marquette has also issued a statement about the court's ruling. They will comply, but they disagreed with the decision in principle.

"Marquette will comply with the terms of this decision, and it does not change the university’s commitment to the safety and well-being of our students," the school said in a statement. "This case has always been about Associate Professor John McAdams’ conduct toward a student teacher. The professor used his personal blog to mock a student teacher, intentionally exposing her name and contact information to a hostile audience that sent her vile and threatening messages."