Social Media Screening for Immigrants Is About to Begin 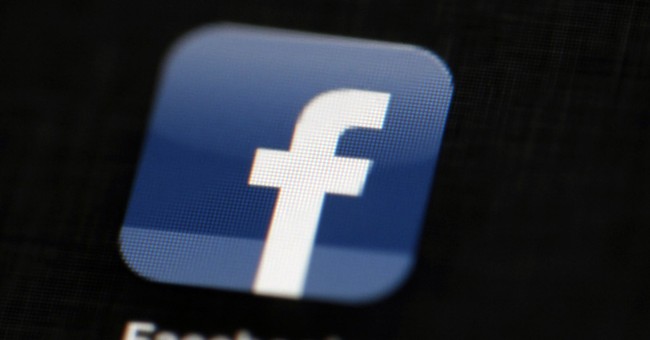 When Siyed Rizwan Farook and his wife Tashfeen Malik shot and killed 14 people in San Bernardino, CA in 2015, authorities may have missed some important clues on their social media pages that exposed jihadist sympathies.

The New York Times reported on Sunday that U.S. immigration officials conducted three background checks on Malik when she emigrated from Pakistan but allegedly did not uncover social media postings in which she said she supported violent jihad and wanted to be a part of it.

The Times went on to explain that since Malik's postings were private, authorities likely would not have unearthed them anyway. Yet, the ordeal raised some red flags for Congress.

The Social Media Screening for Terrorists Act, which Rep. Vern Buchanan (R-FL) introduced after the San Bernardino shooting, would have given Homeland Security the authority to track individuals' use of social media before allowing foreign travelers and visa applicants into the U.S. The legislation did not pass, but the agency will still begin collecting social media data of all immigrants entering the United States Thursday.

“Radical Islamic jihadists use the Internet and social media sites to communicate, fundraise, and recruit,” Buchanan said in a statement Tuesday. “It’s time to fight fire with fire. To win on the digital battlefield, mandatory social media screening is required.”

The San Bernardino massacre may not have been prevented by monitoring the terrorists' social media accounts, but intelligence officials revealed that it very well may have prevented the bombings in New York and New Jersey last year. When the bomber, Ahmad Khan Rahami, was naturalized in 2011, his social media accounts went unmonitored. If authorities had taken a look, “they would have found multiple links to radical jihadi videos,” officials told NBC News.