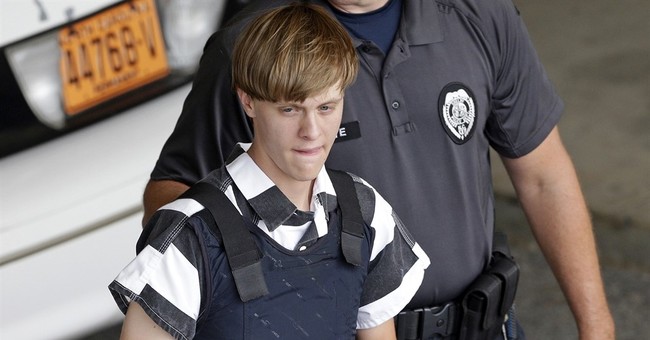 Dylann Roof, the 22-year-old who shot and killed nine people in Emanuel AME Church in Charleston, North Carolina in 2015, is already facing a death sentence, in addition to 33 federal charges. He will plead guilty to state murder charges to avoid a second death sentence, according to new reports.

With a guilty plea, the loved ones of Roof's victims will be spared another emotional and grueling trial.

The Rev. Sharon Risher, whose mother died in the shooting, was among them. Wilson called her personally to tell her the news.

"I totally appreciated that," Risher said. "I'm feeling glad we don't have to endure another trial. I believe in my heart that this is the right thing to do. He won't ever be able to step outside again. He won't ever feel the sun on his skin again."

In a police confessional the day after the shooting, Roof admitted to targeting the predominately black Charleston church because it squared with his racist beliefs. He is expected to plead guilty to state charges on April 10.