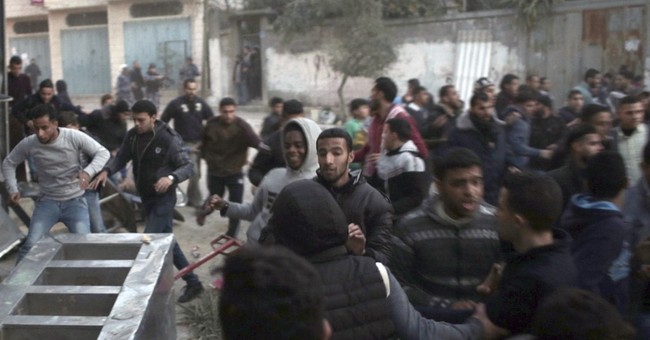 A joint House-Senate Texas effort from Sen. Ted Cruz (R-TX) and Rep. Ted Poe (R-TX) would give more power to states when it comes to accepting refugees.

Under the State Refugee Security Act of 2017, the federal government must give states at least 21 days' notice that they plan to resettle a refugee there. If a governor maintains that the government has failed to prove the refugee presents no security threat, they can refuse to accept him or her.

The legislators argue that there is not a strong enough vetting process in place to ensure governors they're not allowing terrorist sympathizers into their states.

"The Obama Administration’s open door policy has totally disregarded the wishes of state governors who have legitimate security concerns about letting unvetted refugees in their states," Poe said in a statement. "Although we expect vetting to increase in the new Administration, states should still have an opt-out if the security of the program is not guaranteed. The reality is that ISIS has vowed to attack America, and we already know that several recent terror attacks in Europe were carried out by individuals who came in disguised as a Syrian refugee. It is dangerous and irresponsible to let thousands of refugees in when even FBI Director Comey admitted we cannot properly vet them. Until the federal government can conduct thorough security screenings and confirm that there are no security risks, Congress should empower states to be able to protect their citizens by refusing to participate in this program.”