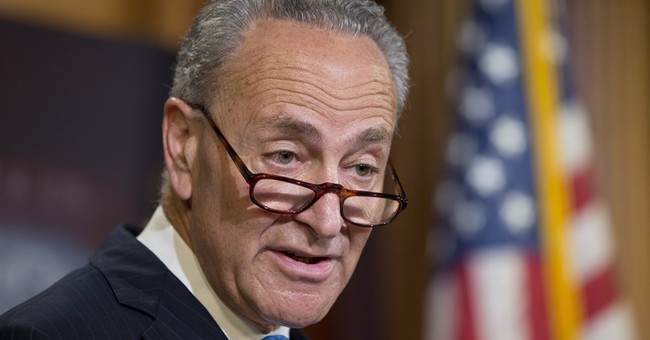 As rumored and expected, New York Sen. Chuck Schumer has been elected as the new Senate Minority Leader. He will take Harry Reid's job as the Nevada senator retires after almost three decades in office.

The new minority leader is praising his party for embracing the different factions in their party with their new, wide ranging appointments.

Schumer: Sanders, Manchin and Baldwin in new leadership roles. "Shows we can unite disparate factions" in our party.